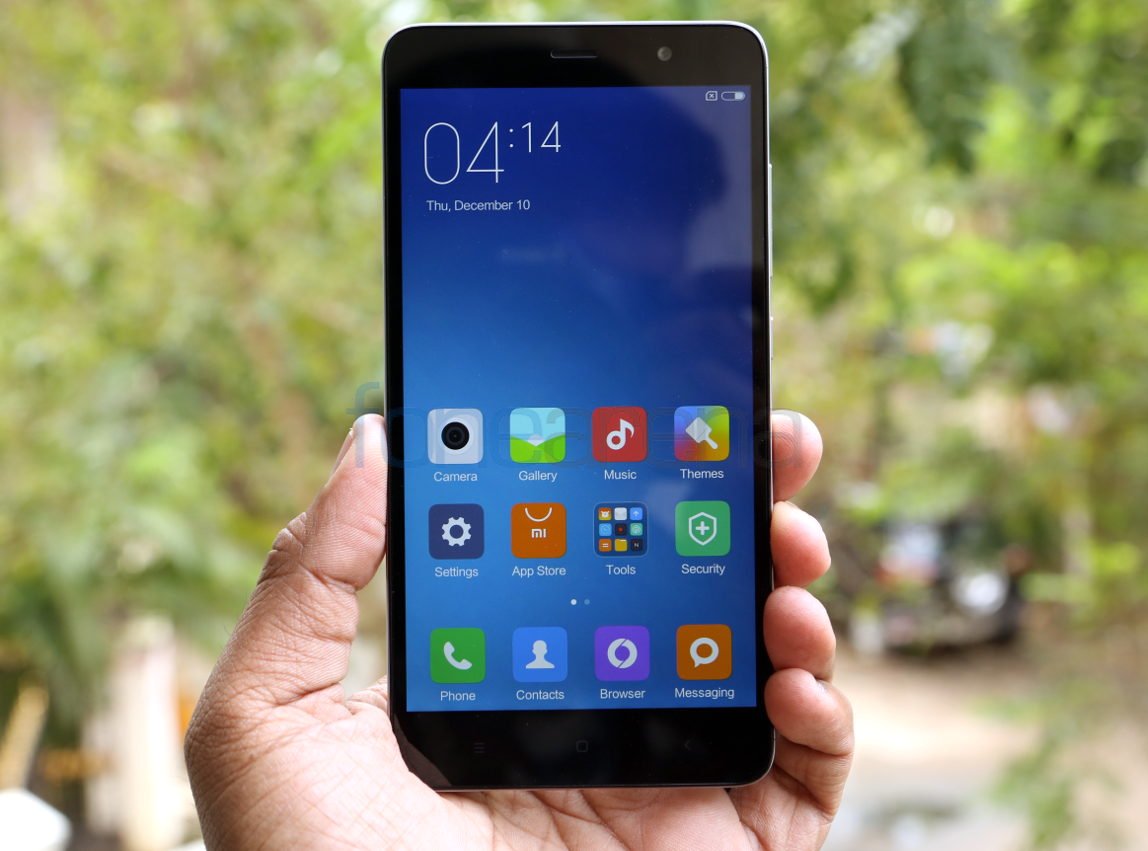 Xiaomi launched the Redmi Note 3 (Pro) with Snapdragon 650 in India running MIUI 7 based on Android 5.1.1 (Lollipop) back in March earlier this year starting at Rs. 9999. Later it got the MIUI 8 update, but the Android version was the same, now the company has finally started rolling out Android 6.0 (Marshmallow) update for the smartphone along with the MIUI 8.1.1.0.MHOMIDI OTA update as nightly build, which Xiaomi calls Beta Stable release before the final update. 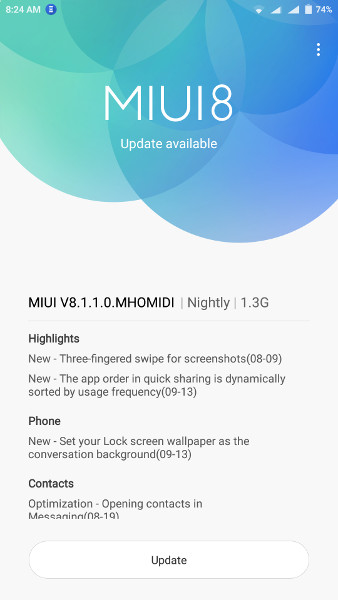 The changelog of the update is same as the previous update the smartphone got, with some additional bug fixes and optimizations.

The update is about 1.3GB in size and is available for select users randomly. Stable build is expected to roll out for all the users soon after the test is complete. Those who want to try it out can get the OTA Zip from here and flash it at your own risk.