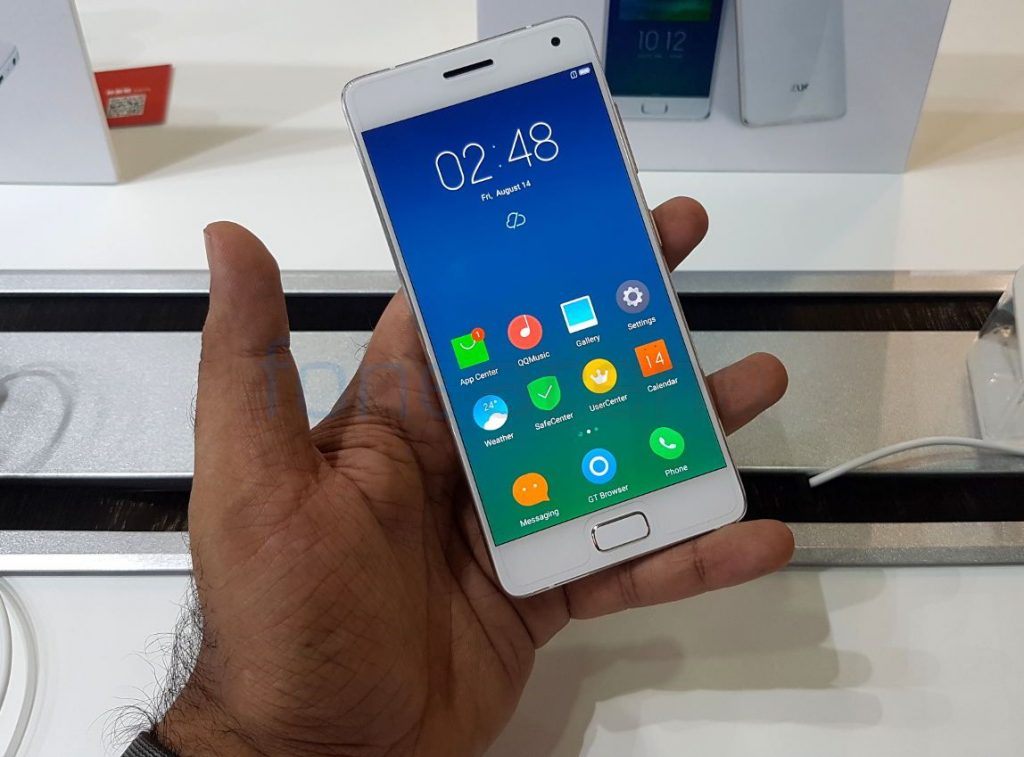 The company also announced ZUI 2.5 update based on Android 7.0 (Nougat). The update will be available for both the Z2 and Z2 Pro smartphones by the Chinese New Year or the Spring Festival, which is by January 2017-end. ZUI 2.5 will bring custom lockscreen, info cards for text messages and more new features. 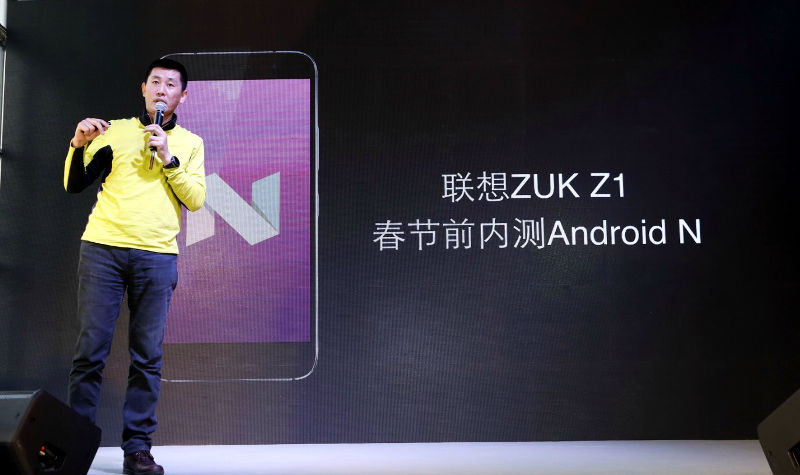 The ZUK Z1 will also get a closed beta by the end of January, but the release date for the final version is not known yet. ZUK said that the Z1 will be the first Snapdragon 801-powered smartphone to get Nougat update officially.

These updates are only for the Chinese versions of the smartphone. No details about Nougat update for the the global version of the Z1 running Cyanogen OS and the latest Lenovo Z2 Plus smartphone that was launched in India recently.