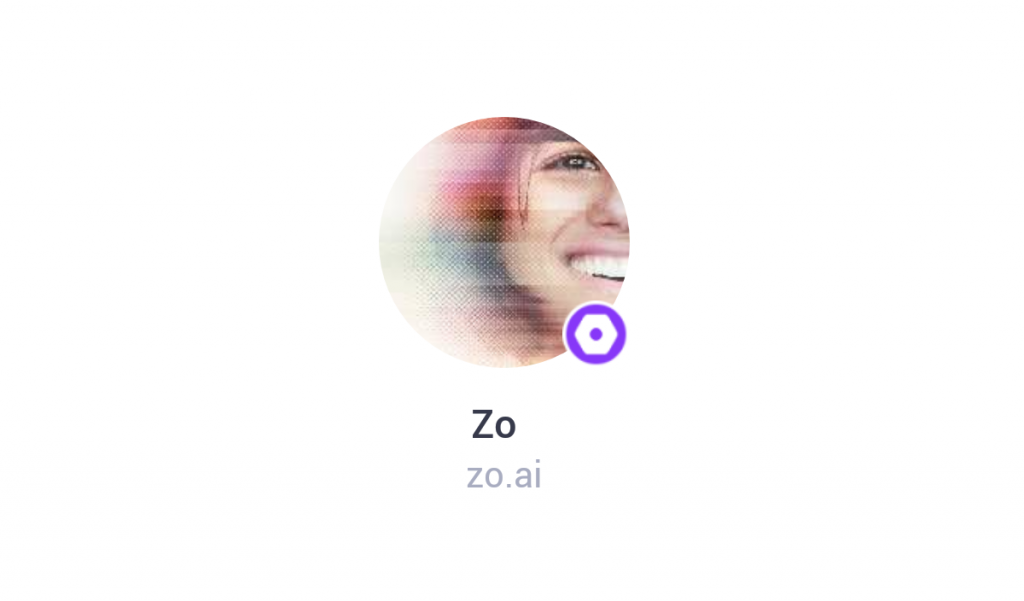 The Redmond giant Microsoft had introduced chatbot powered by AI called Tay, earlier this year. However, the result didn’t favor the software company and ended up as disastrous as their smartphone department.

Again, the Microsoft is trying its luck with a bot on Kik called as Zo, an English version of Microsoft’s Chinese bot – Xiaoice. This was reported by a Twitter user Tom Hounsell and users can give it a try right now as well.

At present, ZO is available exclusively on Kik and it is expected to be gradually rolled out to other platform including Twitter, Facebook Messenger, and Snapchat.

Anyhow, the company is yet to launch it officially and we’ll likely to have more information about it once launched officially.

Meanwhile, you can try Zo here.