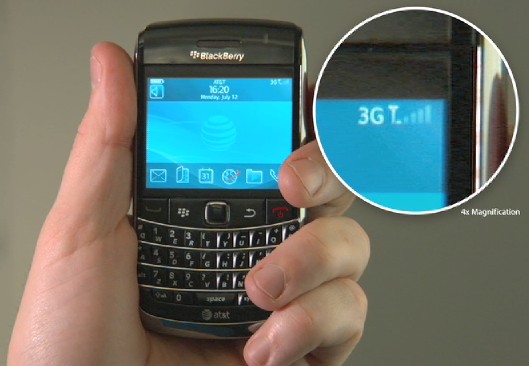 Nokia is not the only company who is upset with Apple’s remarks about Mobile Phone antennas at yesterday’s conference . The Co-CEOS of Research In Motion , makers of Blackberry handsets have issued an official statement regarding the issue.Apple’s attempt to draw RIM into Apple’s self-made debacle is unacceptable. Apple’s claims about RIM products appear to be deliberate attempts to distort the public’s understanding of an antenna design issue and to deflect attention from Apple’s difficult situation. RIM is a global leader in antenna design and has been successfully designing industry-leading wireless data products with efficient and effective radio performance for over 20 years. During that time, RIM has avoided designs like the one Apple used in the iPhone 4 and instead has used innovative designs which reduce the risk for dropped calls, especially in areas of lower coverage. One thing is for certain, RIM’s customers don’t need to use a case for their BlackBerry smartphone to maintain proper connectivity. Apple clearly made certain design decisions and it should take responsibility for these decisions rather than trying to draw RIM and others into a situation that relates specifically to Apple.”

Don’t you think it really silly on Apple’s part to try to put the blame on the entire industry for a problem with their phone ?