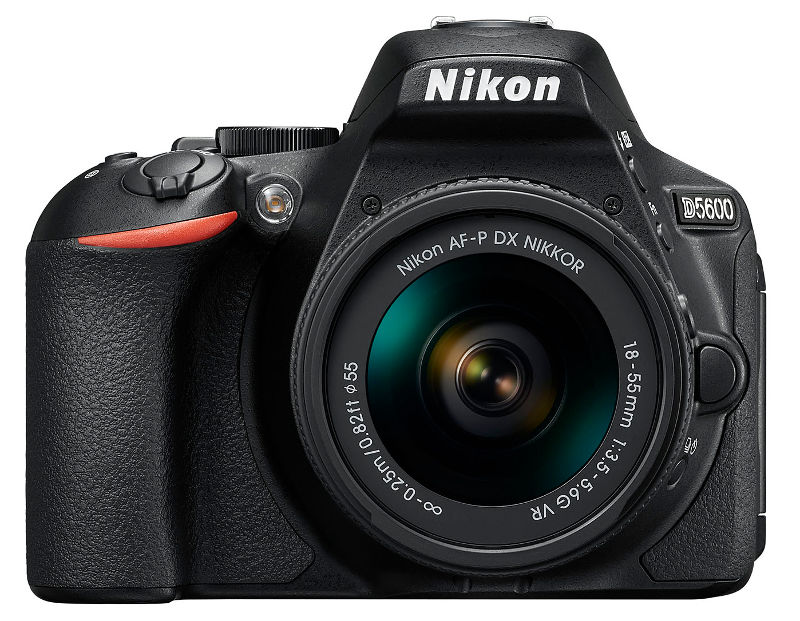 Gionee has officially announced that the S9 smartphone will be unveiled on November 15th. The phone has 13MP rear + 5MP dual rear cameras with dual-tone LED flash.

Snapdeal has launched Wallet on Delivery (WoD), which allow users to pay on delivery by using their FreeCharge wallet. Users can make payment for the item they have ordered after it is delivered.

Western Digital has launched 256GB SanDisk Ultra microSDXC UHS-I card, Premium Edition with read speeds of up to 95MB/s in India.  The company also launched Ultra Dual Drive m3.0 with a micro-USB connector on one end and a USB 3.0 connector on the other.

Nikon has announced D5600, an entry-level DSLR globally, including India. It will be available from end of November 2016 in several variants.