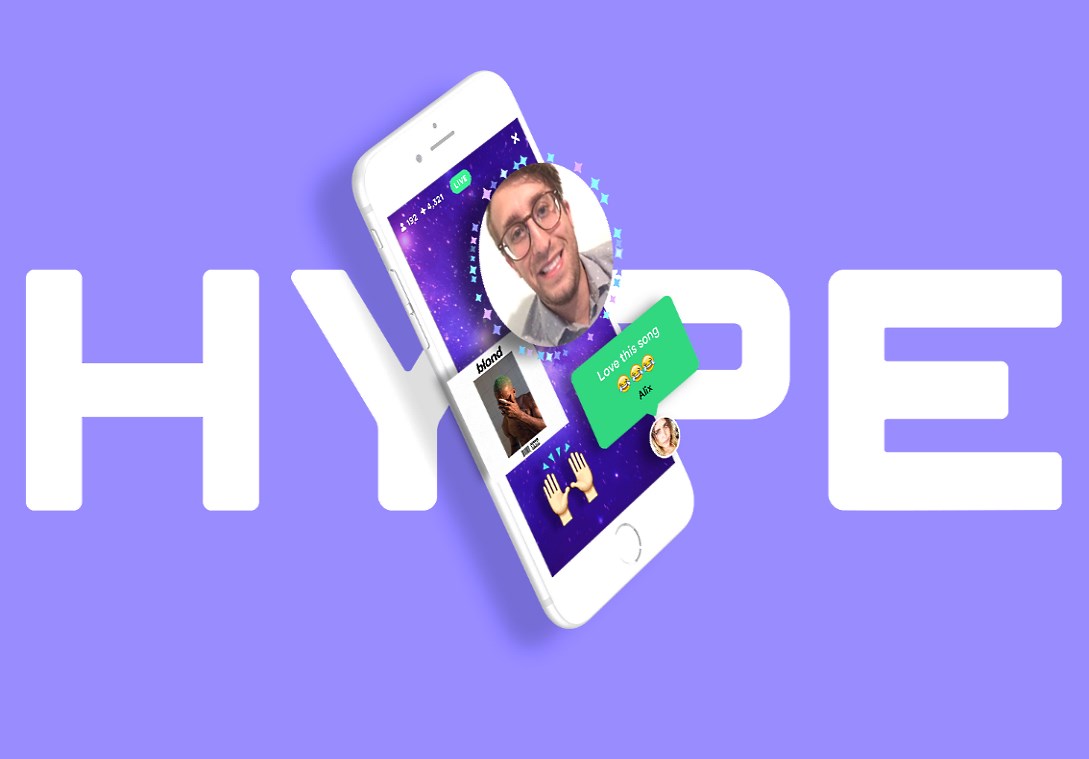 The live streaming video service is nothing new. Many big main stream players like Faceboook, Twitter, and Periscope are dominating this space, but the Hype claims that there are still few interesting features that differentiates the app from others.

“While developing HYPE, we were inspired by the evolution of TV and desktop broadcasting — these areas continue to grow in quality and expression, while mobile video has remained relatively simple and one-dimensional. We think there’s a better experience to be had, one that uses the phone’s capabilities to full effect and blends the creator’s own media into their live broadcast.”

The broadcaster of Hype app gets controls like changing the size and layout of video stream. Alongside the broadcast, it also has the ability to add text, theme background, emojis, as well as share photos, videos, and GIFs from the camera roll directly in that stream. Moreover, users will also be able to play music from iTunes. 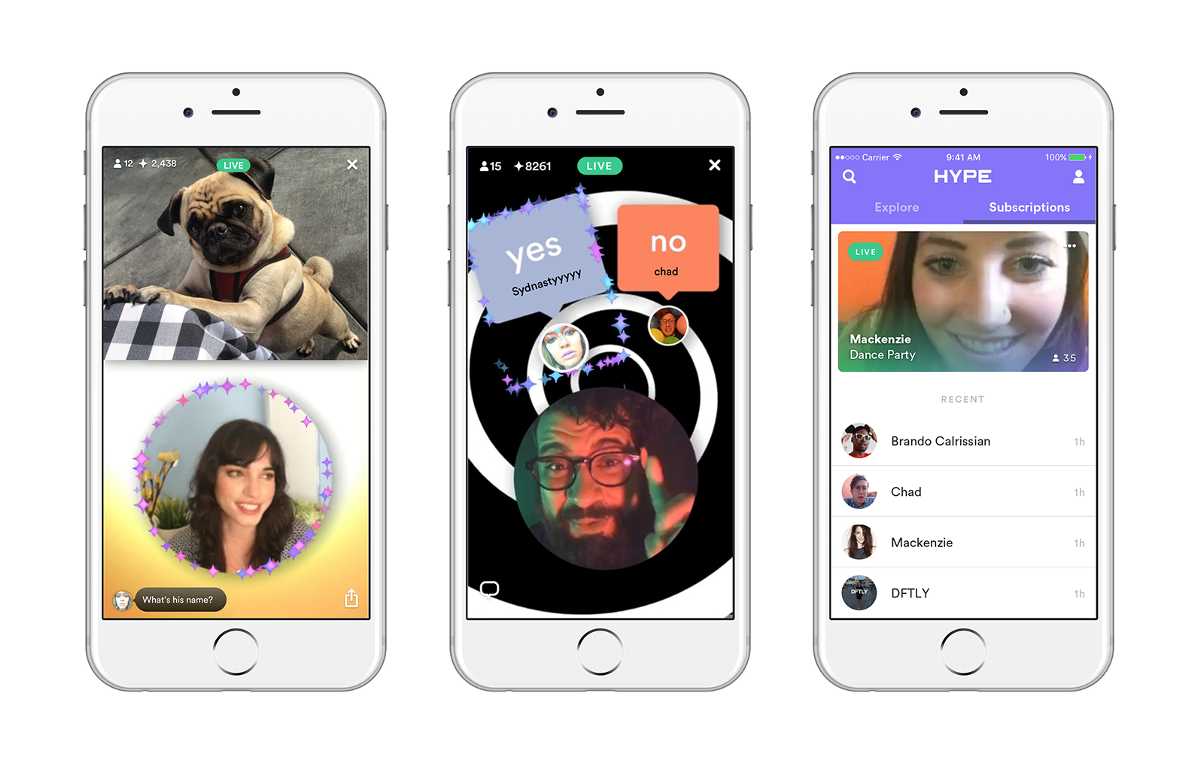 The ‘Hype – Interactive Live Video’ app is now available for iOS, and Android app will be made available soon, says company.