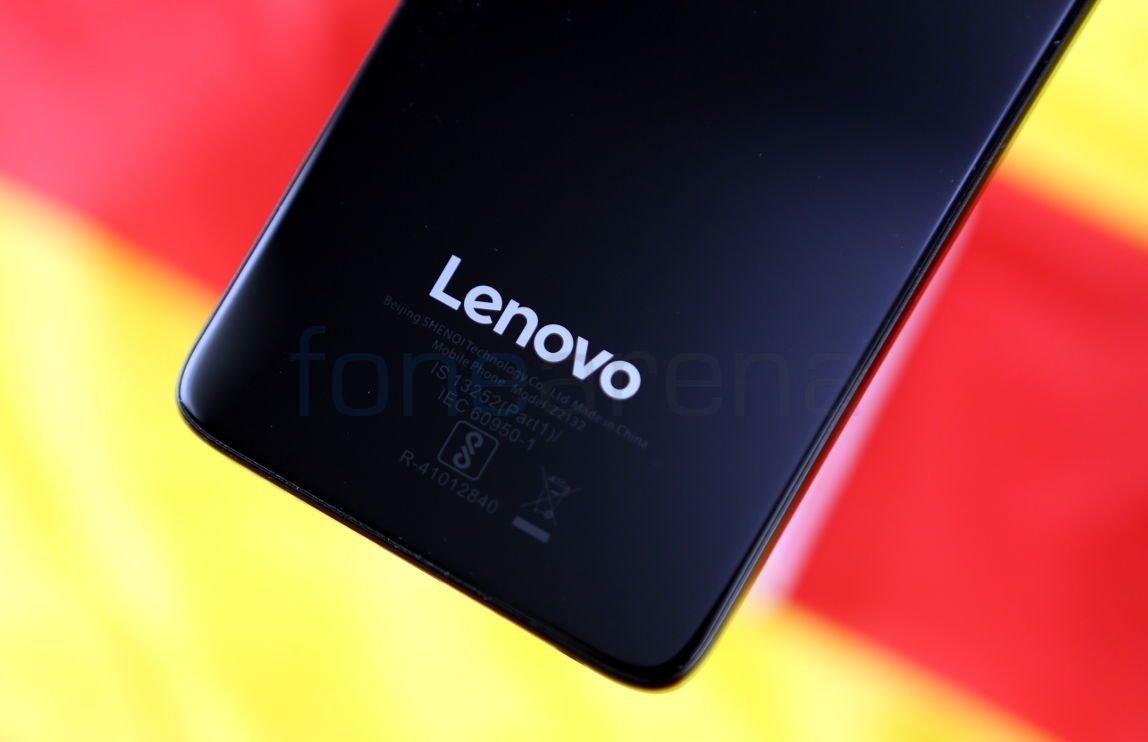 Lenovo has announced financial results for its second fiscal quarter ended September 30, 2016. The company reported $11.2 billion in revenue, down 8% YoY and up 12% quarter-over-quarter.

Along with the financial results, the company also announced some leadership changes. Gerry Smith, currently EVP of DCG, moves to be EVP and COO PCSD (PCs & Smart Devices) will lead Lenovo’s global operations and operations for core businesses, PCs and tablets. Xudong Chen will move from his role as Co-President & SVP of Mobile Business Group (MBG) in China to SVP of Global Services.

Market conditions remained challenging but we delivered solid results.  Our PCSD business maintained leadership and strong profitability, our Mobile business had good quarter-to-quarter volume growth and margin improvement, and our Data Center business is actively addressing its challenges. We have also added several of the industry’s top minds into Lenovo, and are continuing to strengthen our leadership team.  We remain confident in our vision, our strategy and our team’s ability to achieve new heights.