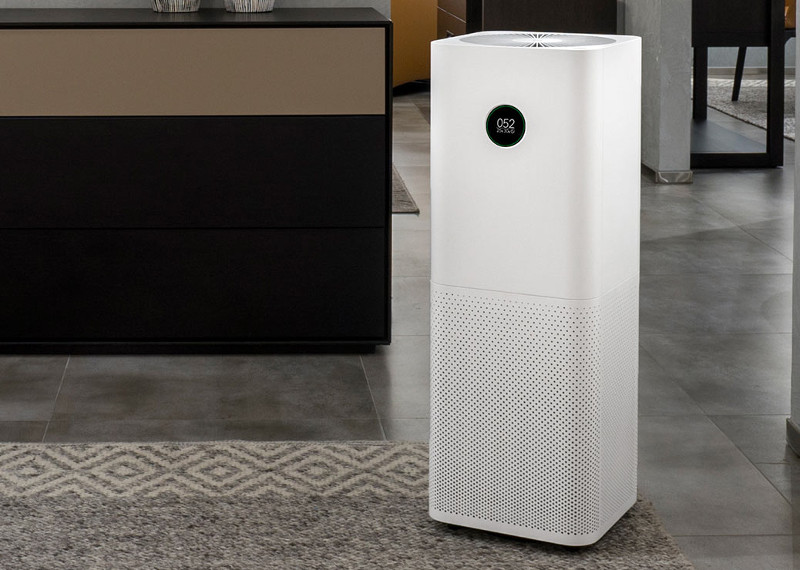 Google has announced that its DayDream View VR headset will be available in United States, Canada, United Kingdom, Germany and Australia from November 10th through Google Store and third-part retailers.

Today’s Deal  – Steelseries The Sims 4 Gaming Wired Headset With Mic is available for Rs. 799 on Flipkart.