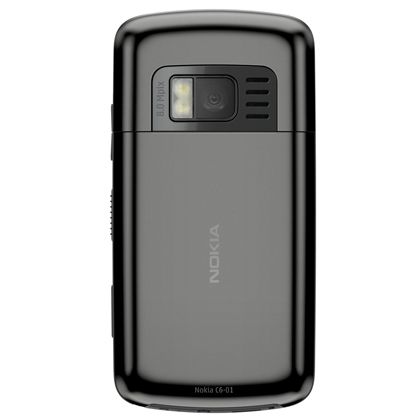 Nokia C6 got a lot of attention when it was announced and it was even leaked weeks before the official announcement . Now a variant of the C6 called the C6-01 has been published on the Nokia Netherlands website. The main difference we can spot at this moment is the 8 MP Camera with a Dual LED Flash on the Back. The face of the phone looks strikingly similar to the C6The price of the phone is 279 EUR which is slightly more than the original C6.  Nokia’s all new confusing naming conventions are showing up again.