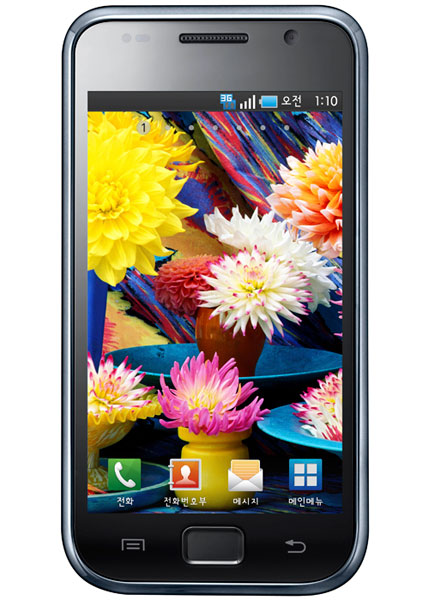 Samsung Galaxy S is one of the most successful devices of Samsung this year , they recently launched the smartphone in South Korea and they sold more than 200,000 in just 10 days, that’s a big achievement. People who bought the Galaxy S in S.Korea are very happy, and they are waiting for only one thing which is missing in Galaxy S, the Android 2.2. Samsung Hub is reporting that Android 2.2 for South Korean Galaxy S is set to release in early August, which is more than a good news for S.Korean folks. August is around the corner so S.Koreans start waiting.

Samsung announced recently in their mega event in NY, that all Galaxy S series phones will get Android 2.2 later this year. I think Samsung is launching the update first in their home country (which is S.Korea), then other countries in world, so folks who live in other corners of world and are using Galaxy S, you don’t need to be worried, because you will be able to see your phone running Android 2.2 before 2011.