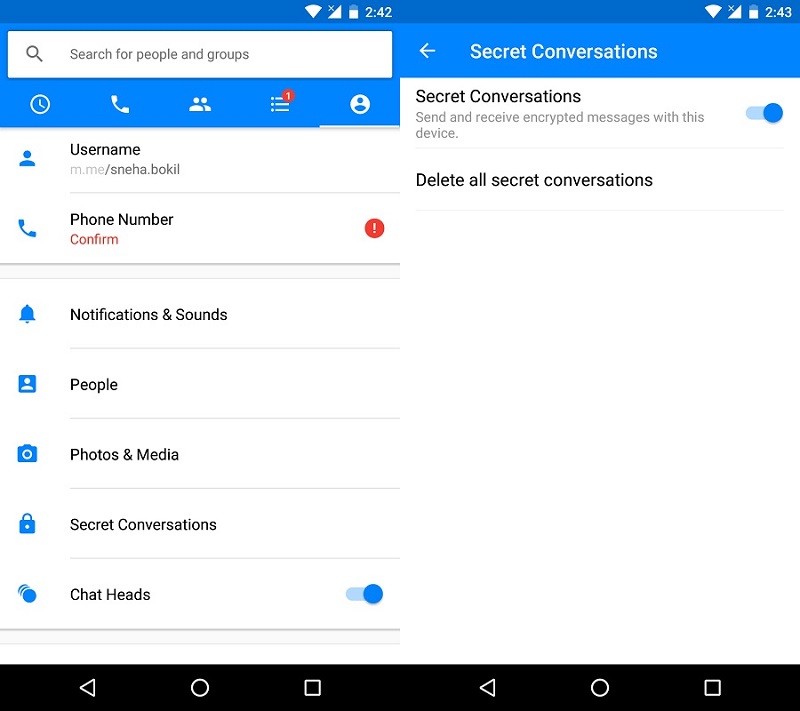 In order to enable end-to-end encryption on Messenger, users will have turn on toggle the “Secret Conversations” feature in Settings. However, Messenger users will have to activate end-to-end encryption for every new message. Both participants in Messenger will need to have the latest version of the Android and iOS app installed for this to work. Users will see the option to tap “secret” in the top right corner of the “new message” screen. The new feature also lets users set a timer to a particular message they send which will self-destruct after the predefined time. 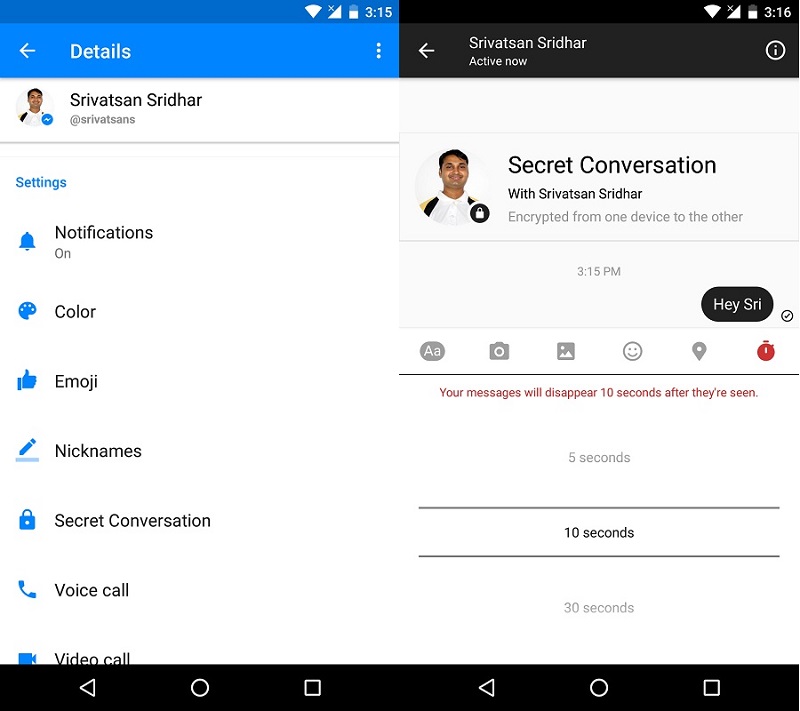 In comparison, WhatsApp’s end-to-end encryption that was rolled out in April, is for all communication including message, photo, video, file, and voice message. Encryption on Messenger supports texts and photos, stickers but not on videos and GIFs. In addition, encryption is not available for group chats and it needs to be turned on for each individual conversation.