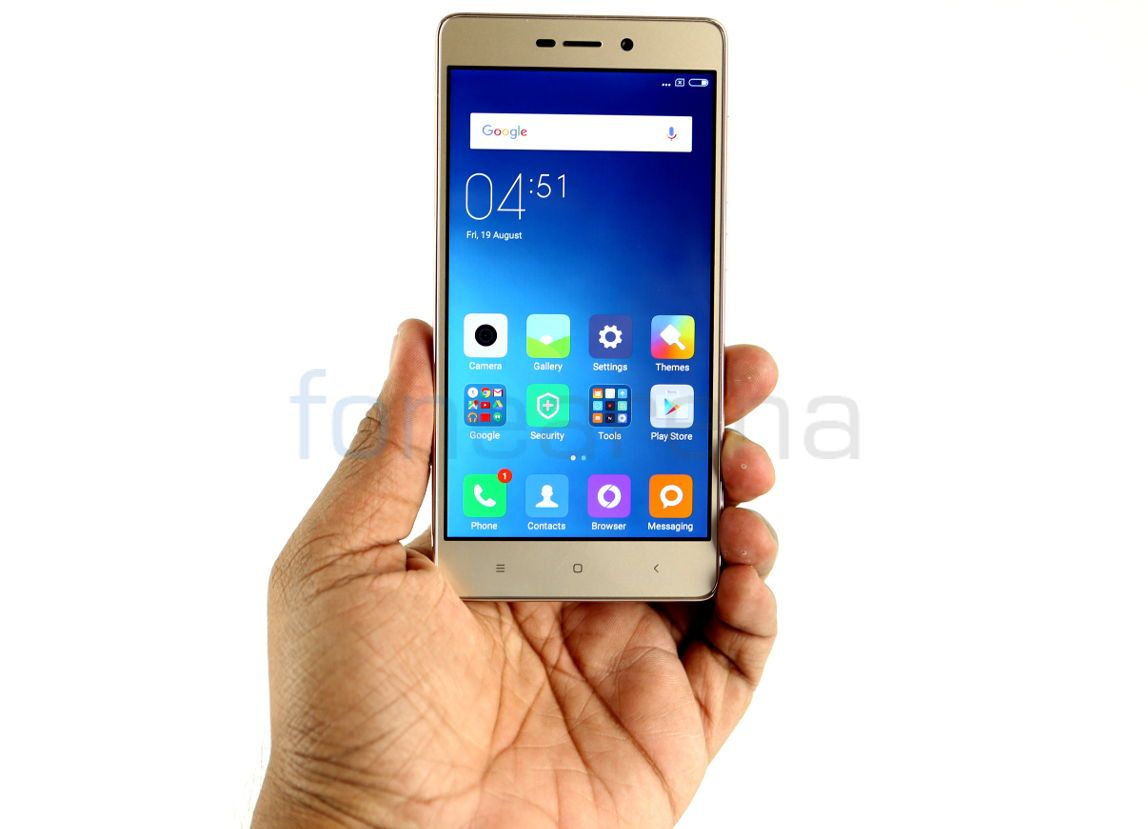 Xiaomi India has announced that it has sold more than 500,000 smartphones in less than three days between 1 and 3 October. The Chinese smartphone maker sold Mi and Redmi smartphones in three days of festive season sales on Amazon, Snapdeal and Flipkart.

Redmi 3S (along with Redmi 3S Prime) was the top-selling product on Flipkart during its Big Billion Days Sale while Redmi Note 3 was the best-selling smartphone of Amazon’s Great Indian Festival sale. Xiaomi said four of the top six selling products within the electronics category of Amazon were Xiaomi products such as Redmi Note 3 (Gold), Redmi Note 3 (Grey), Mi Band 2 and 10000mAh Mi Power Bank.

We are extremely proud to be sharing this milestone with our fans, partners and employees. More than six months of rigorous planning and hard work has helped us set a new benchmark in the industry. Last year we sold more than half a million phones in 30 days during the month of October, and this year we were able to achieve a similar number within three days. Based on what we know, no other brand has ever achieved this in India. We are extremely thankful to all our Mi Fans for their amazing support, and will continue to work hard to constantly outdo ourselves as we have done on many occasions this year. One thing I would like to share with our Mi Fans is that this is just the beginning of a beautiful Mi India journey and there will be many more reasons to celebrate.