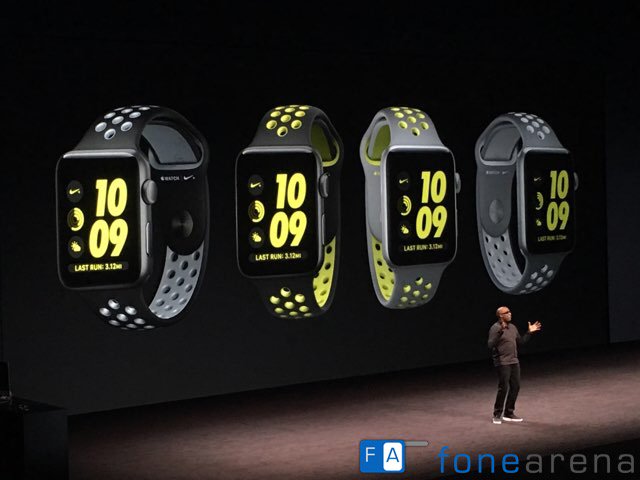 As with the regular Apple Watch Series 2, the Nike Plus Edition will also bring a dual core processor and GPU as well as the 1000 nits display. The Apple Watch Nike Plus edition will be priced at $369 and will be available starting late October.