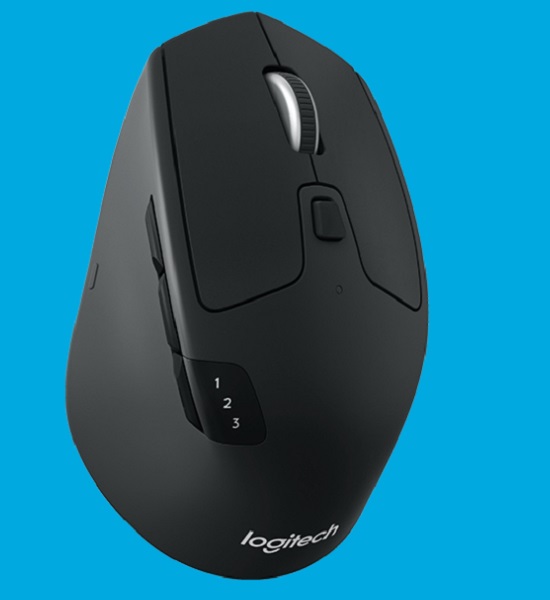 Logitech has announced M720 Triathlon multi-device mouse that is designed to pair with upto three devices. and switch between them with the touch of a button.

It comes with an Easy Switch feature that allows you swap between devices. The mouse works with Windows, Mac OS, Chrome OS, Android and Linux. It supports dual connectivity and can connect via the included Logitech Unifying Receiver or Bluetooth. Logitech claims that the scroll wheels are fast the mouse can withstand up to 10 million clicks. Logitech Options software will let you customize your experience on Windows or Mac OS X. The M720 Triathlon has improved power efficiency and can run for up to two years on a single AA battery.

85 percent of people no longer use a single platform or device for their work. We designed the M720 Triathlon to address this multi-device proliferation and help boost productivity so people can easily switch between screens and power straight through their to-do list.

The M720 Triathlon Mouse is available today at www.logitech.com for a suggested retail price of $69.99.