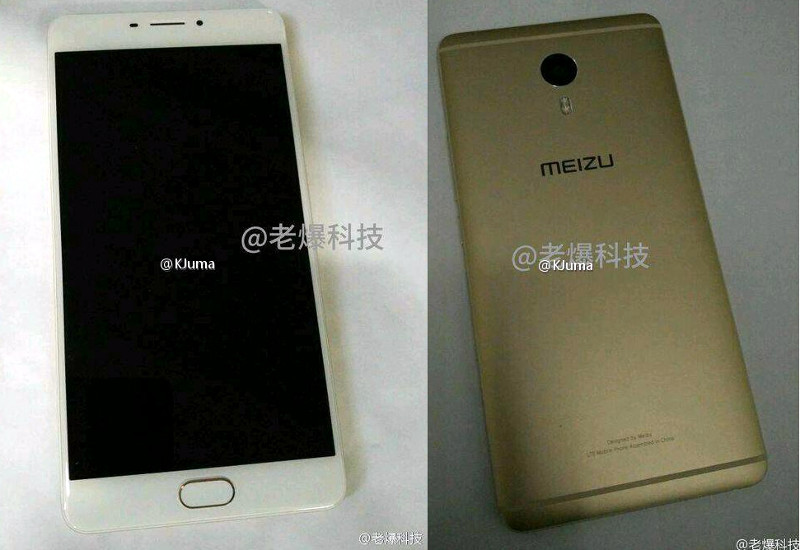 Meizu m3 Max, the company’s upcoming smartphone has surfaced in live images. This shows a smartphone with a large screen (6-inches likely), metal unibody design, dual-tone LED flash on the back and a mTouch fingerprint sensor on the front. 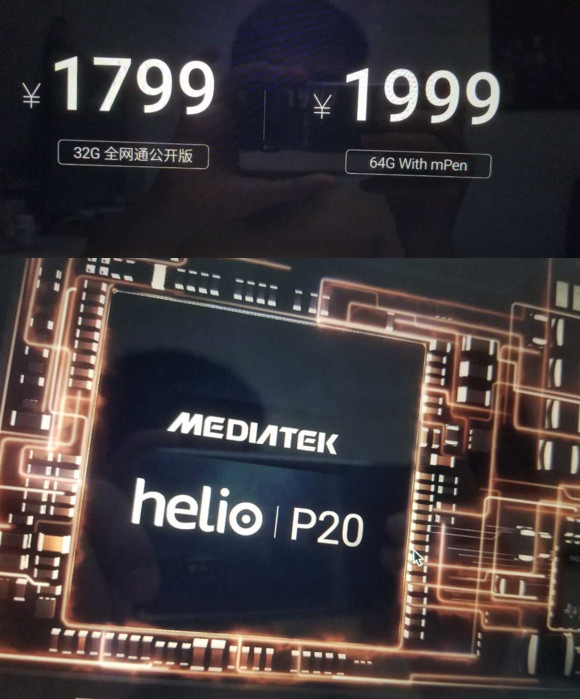 Another rumor from baidu indicates that this will be the first smartphone to be powered by MediaTek’s Helio P20 Octa-Core 16nm processor that uses eight ARM Cortex-A53 cores clocked at 2.3GHz. It is also said to come with a mPen stylus. It could pack 4GB of RAM. Other specifications are still a mystery. The Meizu PRO 6 that was unveiled earlier this year became the first phone to be powered by MediaTek Helio X25 Deca-Core processor.