The watch that pairs with your phone for a watch face to control its can now also control and change the band’s style. The next gen FES U Watch sports a steel bezel. There will be 12 base designs available for the smartwatch, but that catalog will be increased over time, delivered through a companion smartwatch app. You will be able to store 24 different designs on your watch. The watch is waterproof with an IPX5/IPX7 rating. Sony claims that the watch is capable of lasting up to three weeks on a single charge. 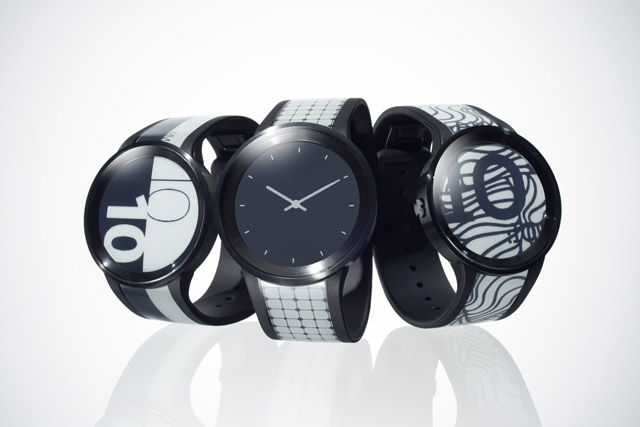