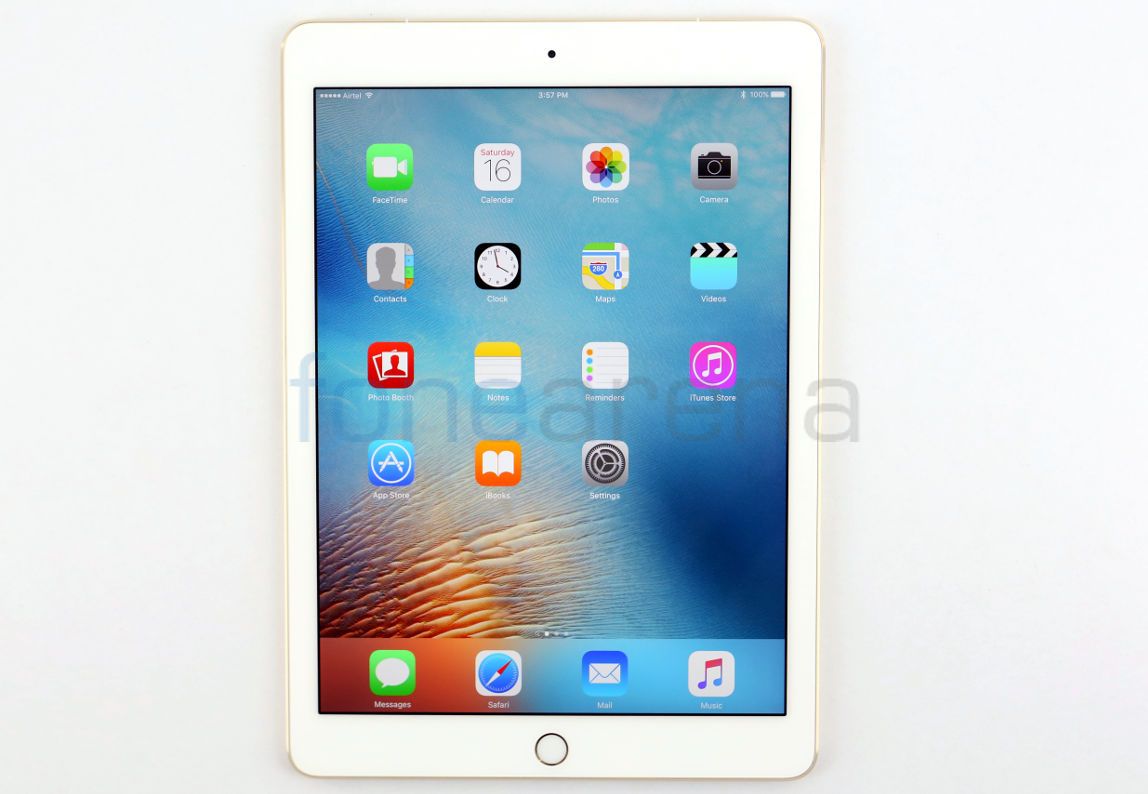 According to the report, Apple is also planning a standalone 5K monitor in collaboration with LG. Giving details about the next generation iPad, the report states Apple will bring improved software updates with deeper stylus integration and faster displays that will allow users to experience smoother zooming, panning, and scrolling. It will update the Apple Pencil. A new iPad Pro tablet with 10.5-inch display instead of 9.7-inch display is also expected in October this year.

The company is expected to release an enhanced version of the MacBook Air with support for USB-C port and a thinner MacBook Pro. Previous reports had stated that MacBook Pro 2016 may sport Touch ID and OLED function keys.  Apple will also do away with the MagSafe charging port in order to bring it in line with the 12-inch MacBook.