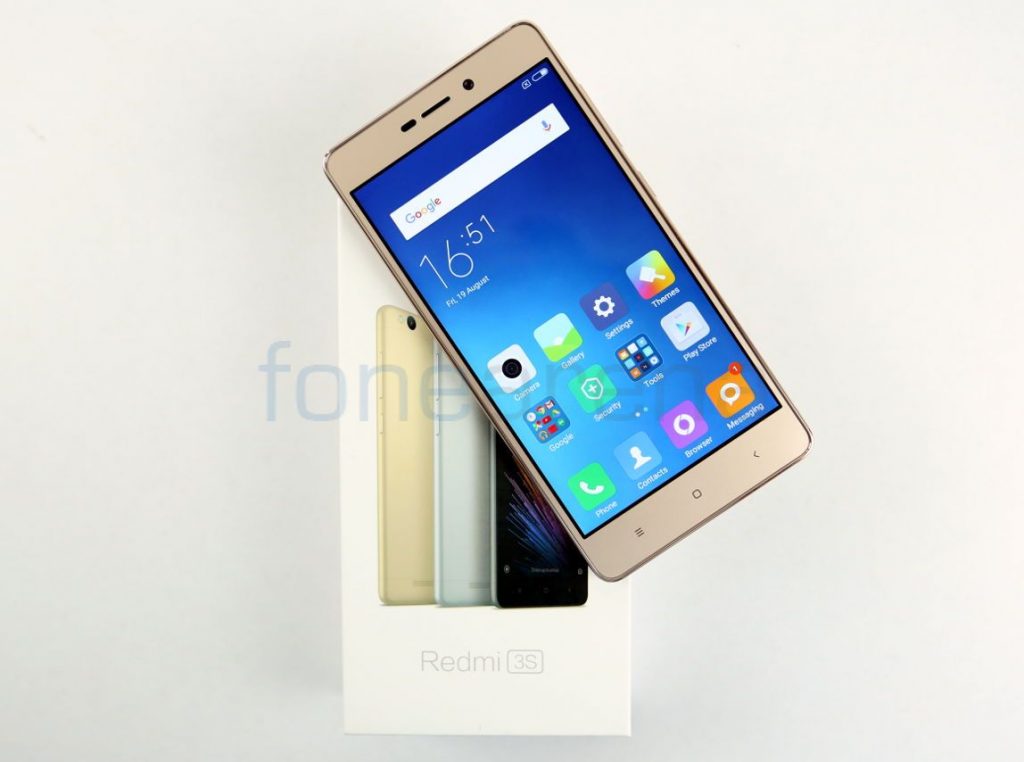 We had unboxed the Xiaomi Redmi 3S prime smartphone last month and also reviewed the smartphone recently. Even though it released only one variant of the Redmi 3S smartphone in China, which is called the Redmi 3S Prime in India, it also launched the Redmi 3S with 2GB of RAM, 16GB of storage and without a fingerprint sensor at Rs. 6999. We managed to get hold of both the devices and decided to show you the difference, here is the unboxing. We also show you the Voice over LTE (VoLTE) demo towards the end. 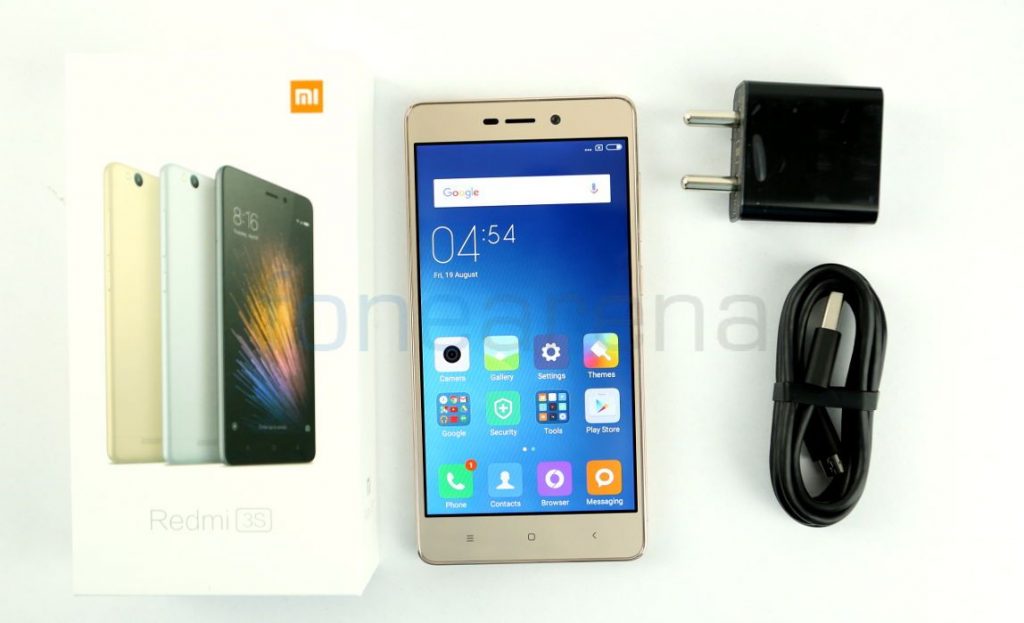 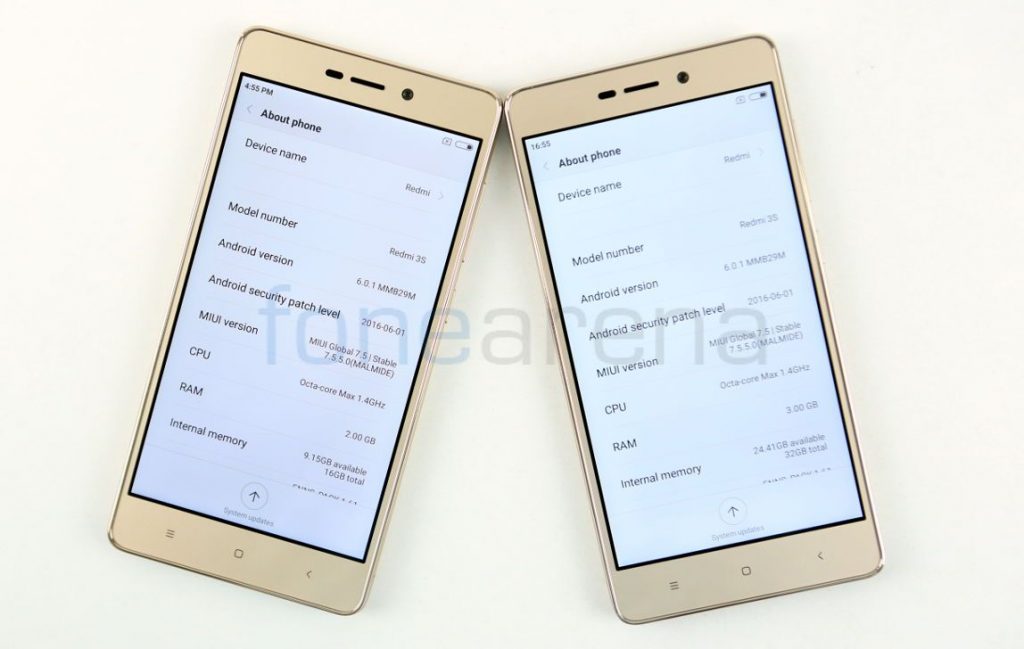 Both the smartphones have a 5-inch HD screen, are powered by an Octa-Core Qualcomm Snapdragon 430 SoC and run Android 6.0 (Marshmallow) based on MIUI 7, which will be upgraded to MIUI 8 soon. These have a 5-megapixel camera on the front. 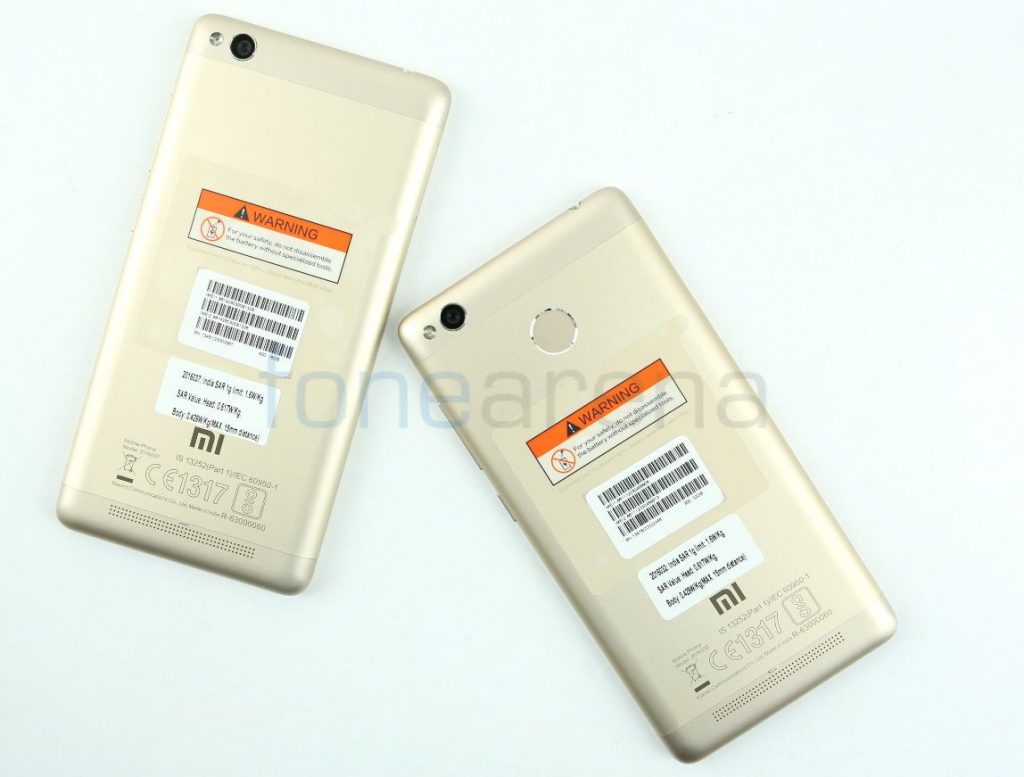 The also have a infrared sensor on the top and feature full metal magnesium alloy unibody design. Both have a 13-megapixel camera on the back with LED flash and PDAF, but only the Remi 3S has a fingerprint sensor on the back. These have 4G VoLTE support and pack a 4100mAh battery.

These come in Dark grey and Silver colors, in addition to Gold and are currently available only through flash sales on mi.com and Flipkart.