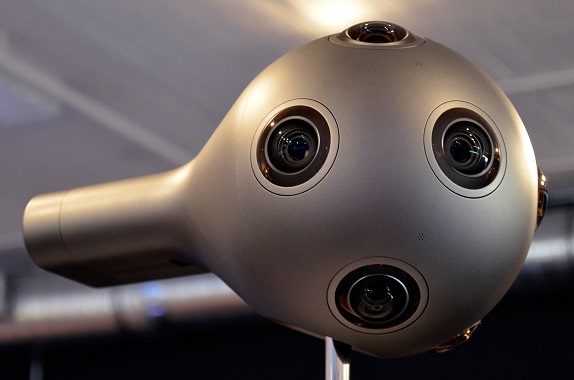 Nokia has slashed price for its OZO virtual reality camera by 25%. The camera that is capable of shooting 360 degree photos and videos was unveiled in July last year.

The OZO 360 degree virtual reality camera was launched for $60,000 in December. Now, it has received a price cut and will sell for $45,000. It features a real-time VR preview, wireless operation and full 3D 360 audio and video broadcast capabilities. The Ozo camera is aimed at professional content creators. It captures stereoscopic 3D video through eight synchronized global shutter sensors and spatial audio through eight integrated microphones. The eight-camera shutters have an f/2.4 aperture.