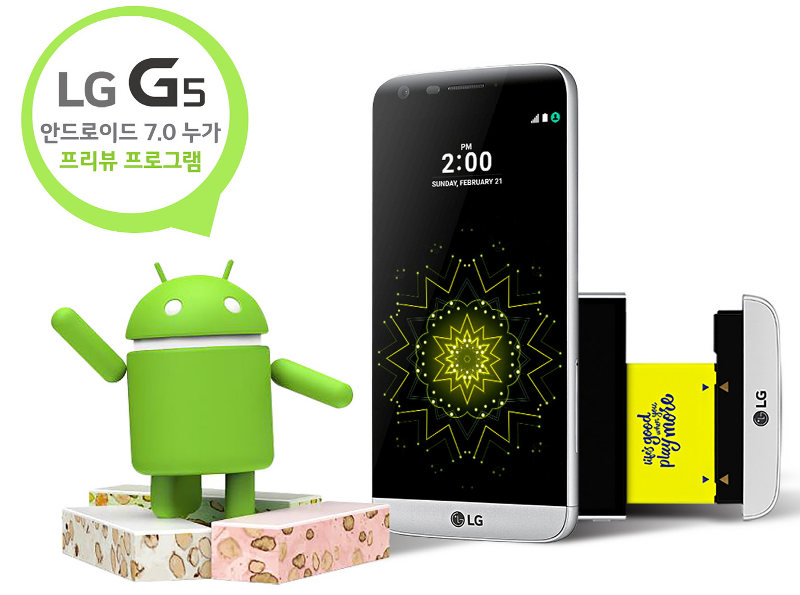 LG has started a new preview program for G5 users in Korea on LG U+ network that would let them experience Android 7.0 (Nougat) early. This preview program will be available only for 2000 testers those who applies for the program based on first-come, first-served basis starting today, August 16th. 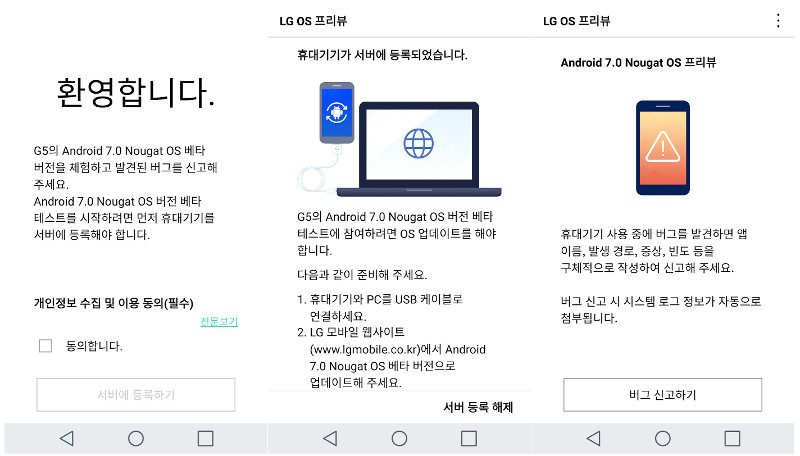 Preview Program participants can offer feedback easily and the bugs will be addressed when it pushes out the final release. LG will announce the stable Android 7.0 (Nougat) roll out for the G5 officially in the coming weeks once it is ready.