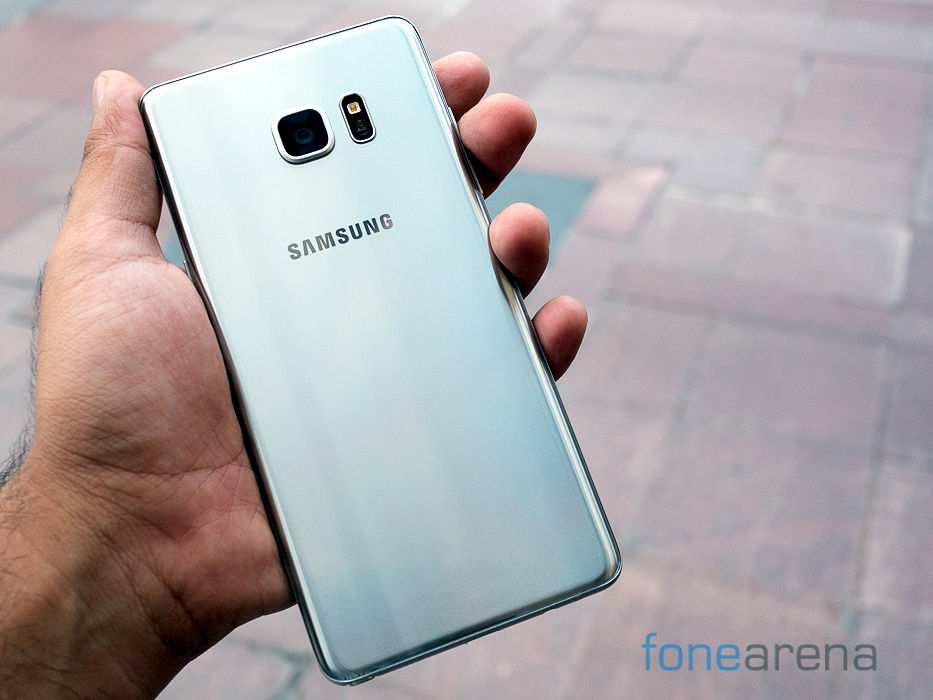 This week Samsung launched its flagship Note series smartphone – the Galaxy Note7 in India, as it had promised. It was unveiled at the Galaxy Unpacked 2016 event in New York last week. 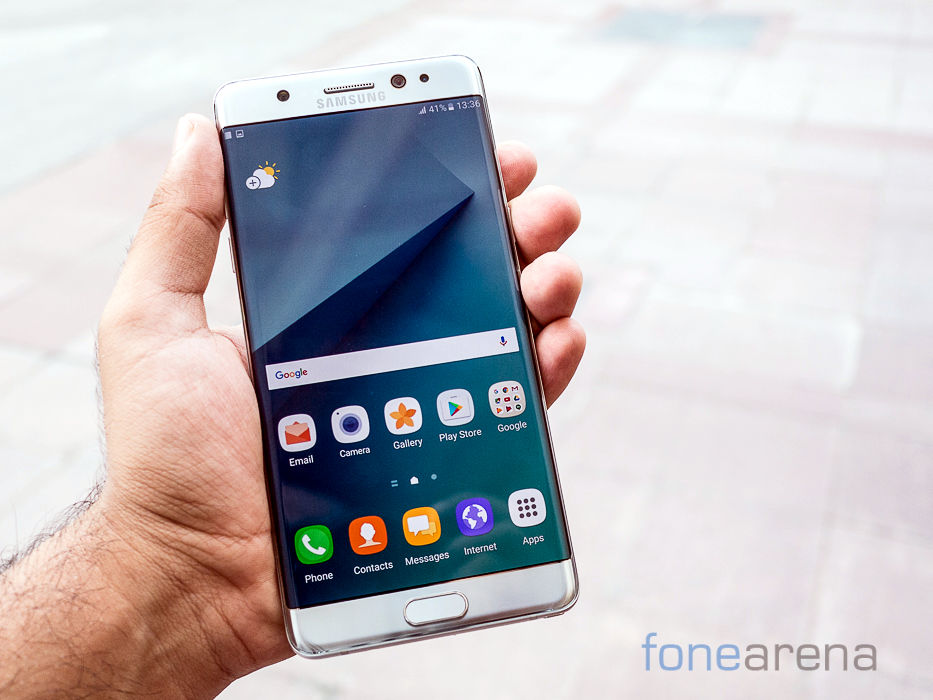 It has 3D glass and metal design and IP68 ratings water and dust resistance. Even the S Pen comes with IP68 certification. In addition to fingerprint scanner, Samsung has added an Iris scanner for the first time that would let you unlock the phone using eye recognition. The enhanced Galaxy Note7 S Pen has smaller 0.7mm tip and improved pressure sensitivity.

The Samsung Galaxy Note7 comes in Gold Platinum, Silver Titanium and Black Onyx colors and is priced at Rs. 59900. It will be available across India starting from September 2nd. It also comes with Jio preview offer with unlimited voice and data for 90 days.

The new Gear VR headset for the Galaxy Note7 boasts the same design as the previous Gear VR, but the Field of View (viewing angle) has been increased from 96 degrees to 101 degrees for an immersive video and gaming experience. 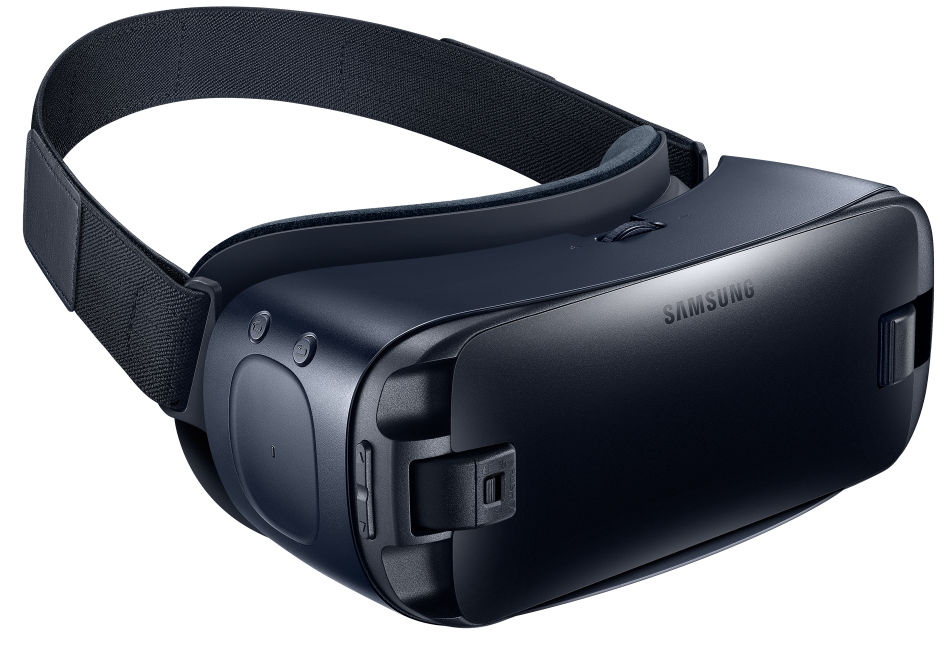 Even though it has USB Typ-C connectivity for the Galaxy Note7, it also comes with a micro USB connector to use it with Galaxy S7, S7 Edge, Note 5, S6, S6 edge and S6 edge+ smartphones.

The new Samsung Gear VR comes in Blue Black color and is priced at Rs. 7290. It will be available along with the Galaxy Note7 starting from September 2nd.

The company also launched Gear Fit2, its latest fitness tracker in India at its Galaxy Note7 launch event. It was first announced back in June, has a 1.5-inch Curved Super AMOLED screen, runs Tizen OS and automatically tracks 15 different fitness activities such as walking, squatting, yoga, treadmill and more. 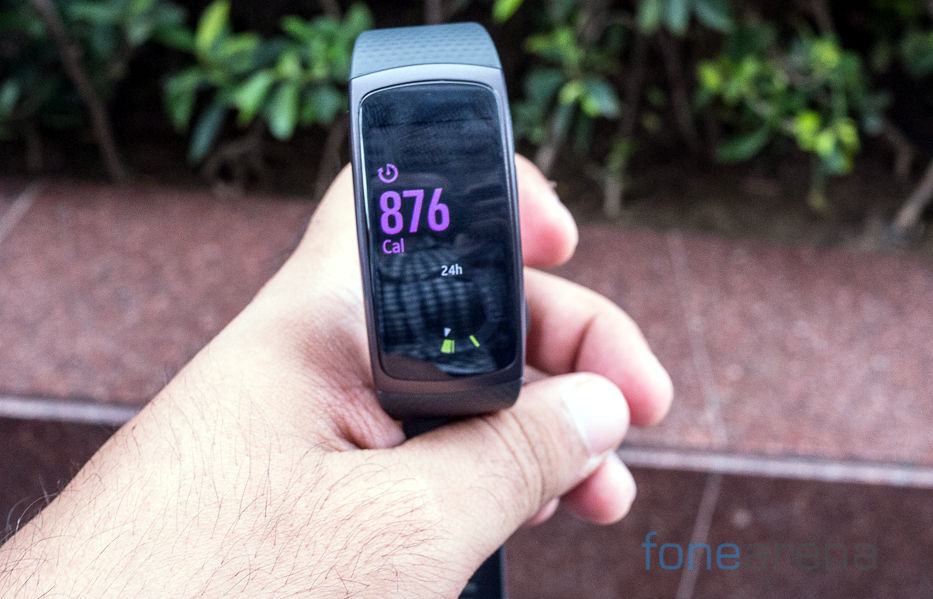 It also has a standalone music player that lets you transfer music between the Gear Fit2 and your smartphone with the Samsung Gear application. 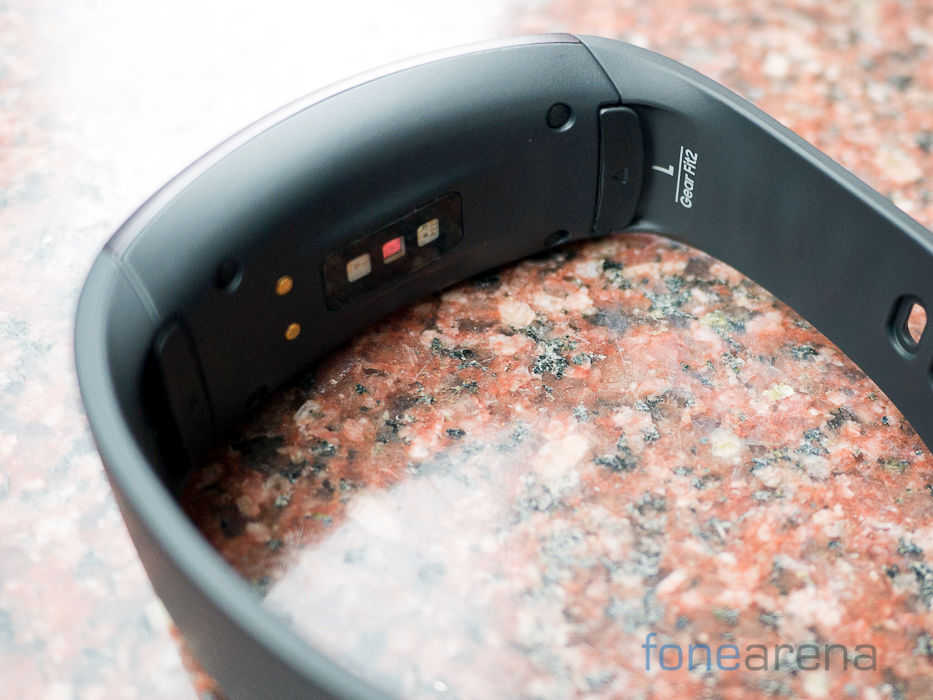 It has GPS and a heart rate monitor (HRM) and can measure distance, pace, route and calories burned and heart rate. The Samsung Gear Fit2 comes in small and large sizes and is priced at Rs. 13,990 in India. It will be available by the end of August.

Samsung’s new fitness tracking headset Gear IconX was launched alongside as well. It was first announced back in June and can track heart rate, distance, speed, duration and calories burned and provide data through the voice guide, even without a smartphone. 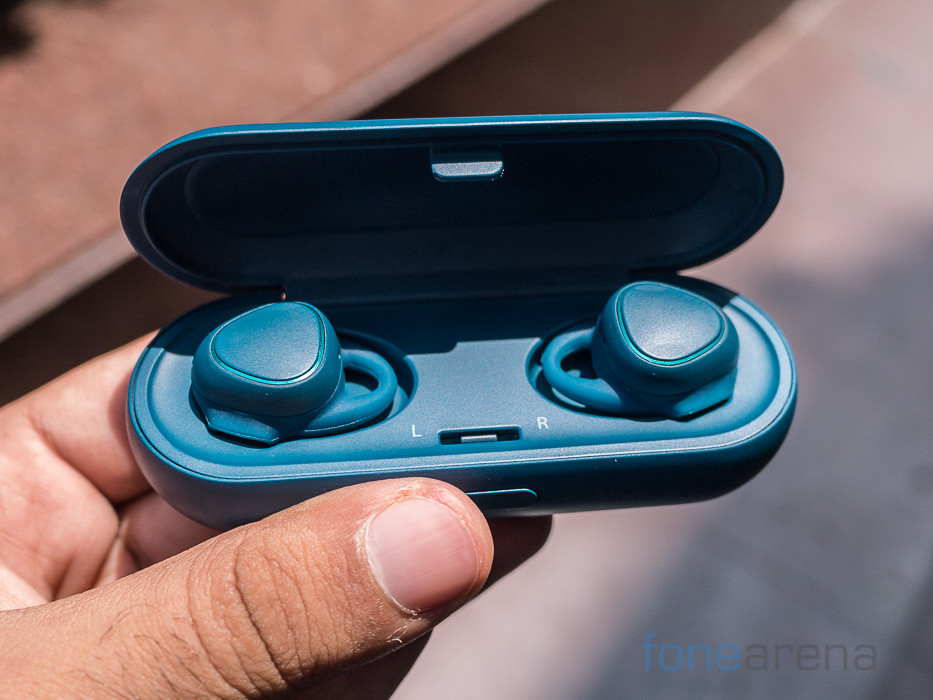 The Samsung Gear IconX comes is priced at Rs. 13,490 and will be available by the end of August.

Coolpad launched Mega 2.5D, the company’s latest smartphone in India. It has a 5.5-inch 2.5D curved glass display with 73% screen-to-body ratio, is powered by a 1GHz quad-core MediaTek MT6735P processor and runs on Android 6.0 (Marshmallow). It has a 8-megapixel rear camera with LED flash and also a 8-megapixel front-facing camera. 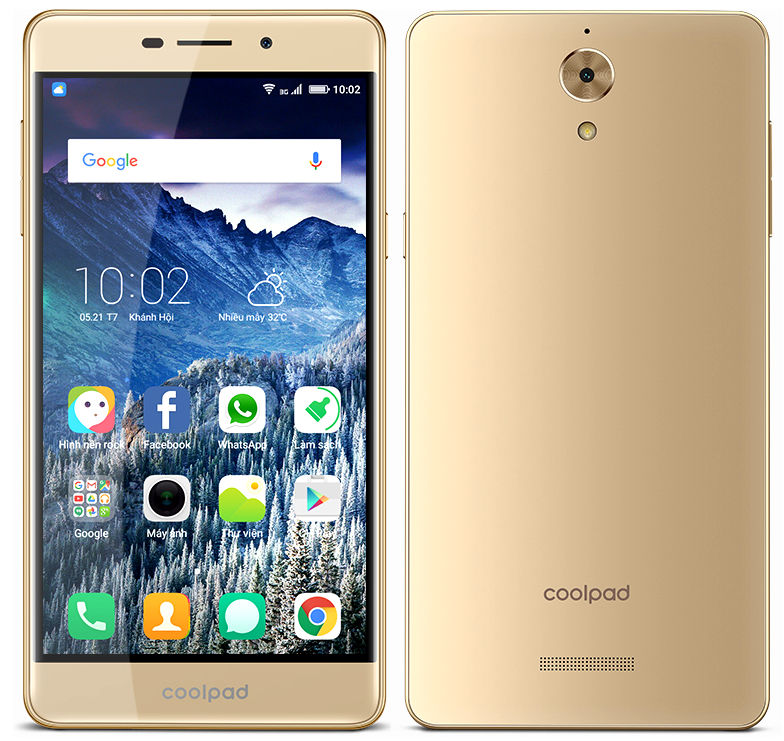 The Coolpad Mega 2.5D comes in Gold, White and Black colors and is priced at Rs. 6,999. It will be available exclusively from Amazon.in starting from August 24th through flash sale. 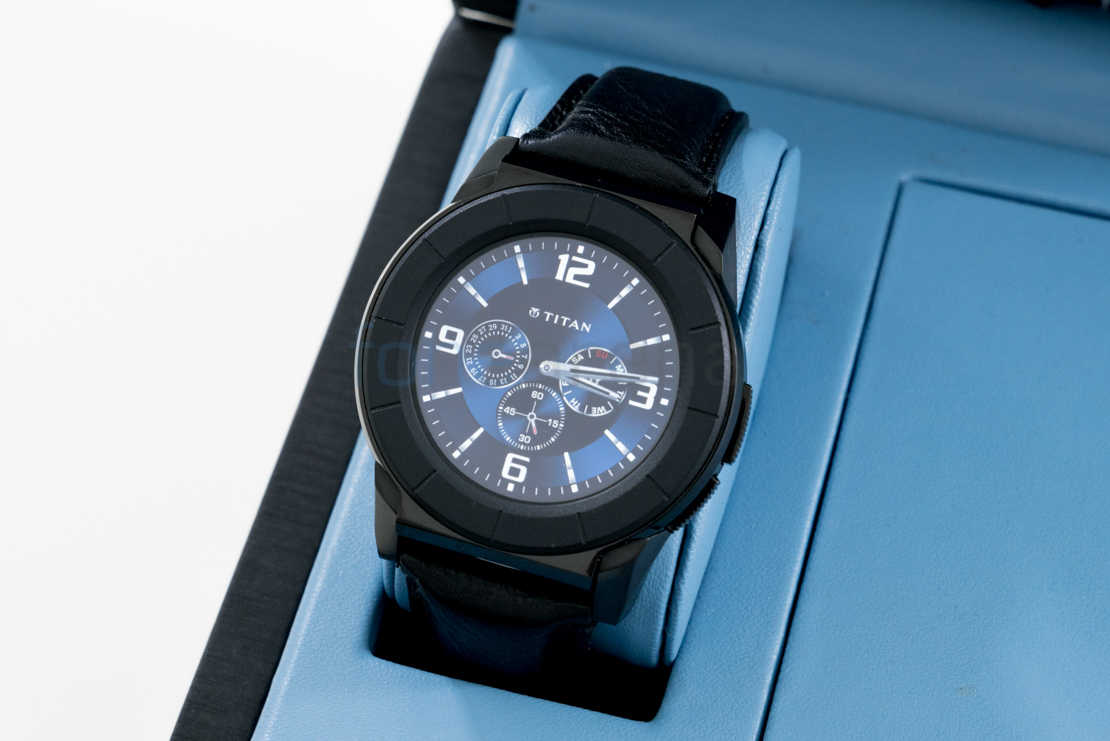 The JUXT Pro is a full touch screen smartwatch that sports a circular display and is powered by an 1Ghz Dual Core Intel processor and is compatible with Android and iOS devices. It features a 1.3-inch circular IPS LCD (360 x 360 pixels) display with 278 DPI with Corning Gorilla Glass 3. The watch sports 512MB RAM and 4GB storage. You can also control music and camera for the phone from the JUXT Pro.

The smartwatch can track you daily activities, active calories burnt, distance traveled and trend data across months on the cloud.  The JUXT Pro will be available in two variants – Matte Black and Silver Grey. It is priced at Rs. 22,995. Checkout our unboxing video below.

Meizu announced M3E at an event in China. It packs a  5.5-inch 1080p 2.5D curved glass display, is powered by an Octa-Core MediaTek Helio P10 processor and runs on YunOS with Flyme UI on top. It has a 13-megapixel rear camera with phase-detection auto-focus (PDAF) for fast focus in just 0.2 seconds, Sony IMX258 sensor and a 5-megapixel front-facing camera. 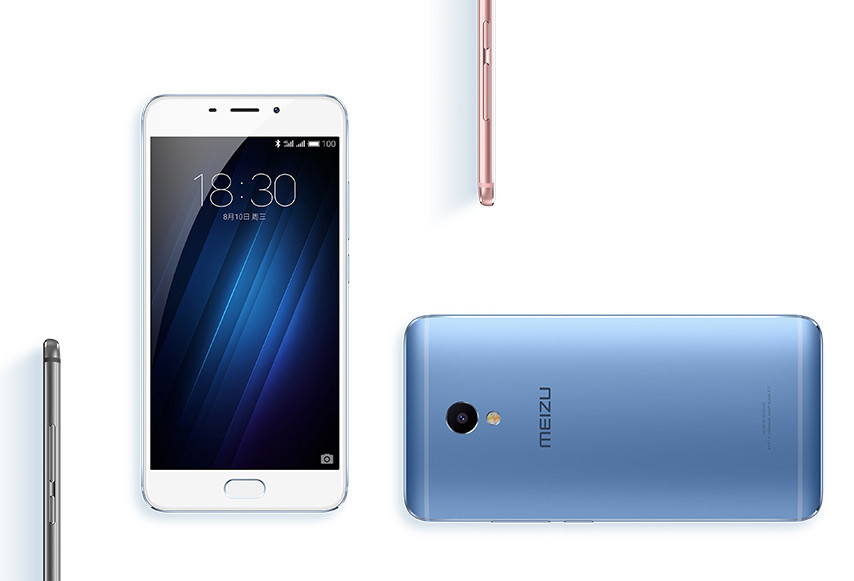 It has mTouch 2.1 fingerprint sensor, comes with 4G LTE with voLTE support. It packs a 3100mAh battery with support for mCharge fast charging. 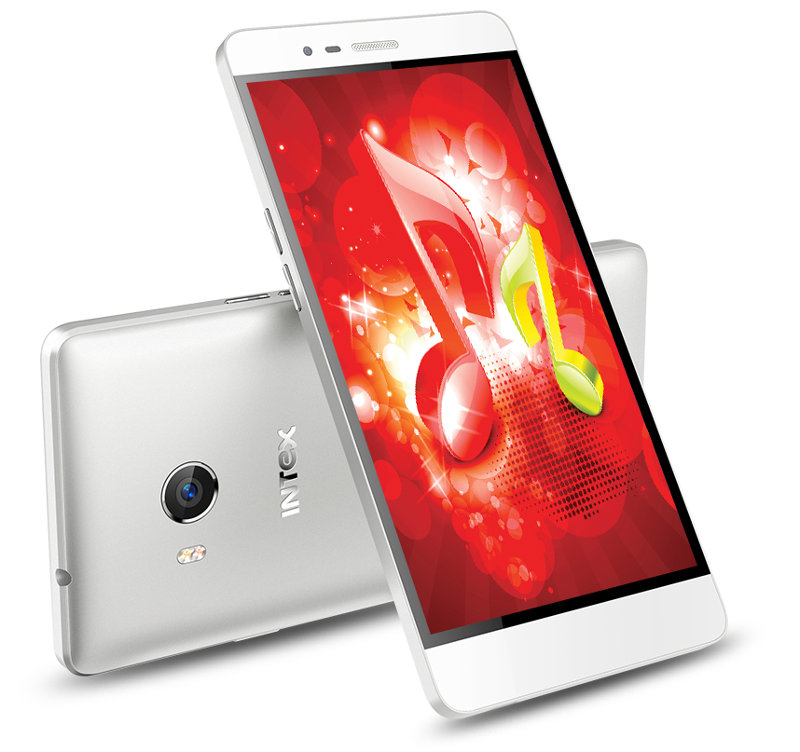 The Intex Aqua Music has a 5.5-inch HD display, is powered by 1.3 GHz quad-core MediaTek MT6735 64-bit processor, runs on Android 6.0 (Marshmallow), has a 13-megapixel rear camera and a 5-megapixel front-facing camera.

The Intex Aqua Music comes in Grey and Silver colors and is priced at Rs. 9,317.

The fitRist Pulzz fitness tracker has a 0.66-inch OLED display, uses Bluetooth to pair with Android or iPhone, lets you track steps, distance traveled, calories burnt, monitor quality of sleep and also has a heart rate sensor to measure heart rate count. It also offers notifications for incoming calls, control music and use it as a remote shutter for the phone’s camera. 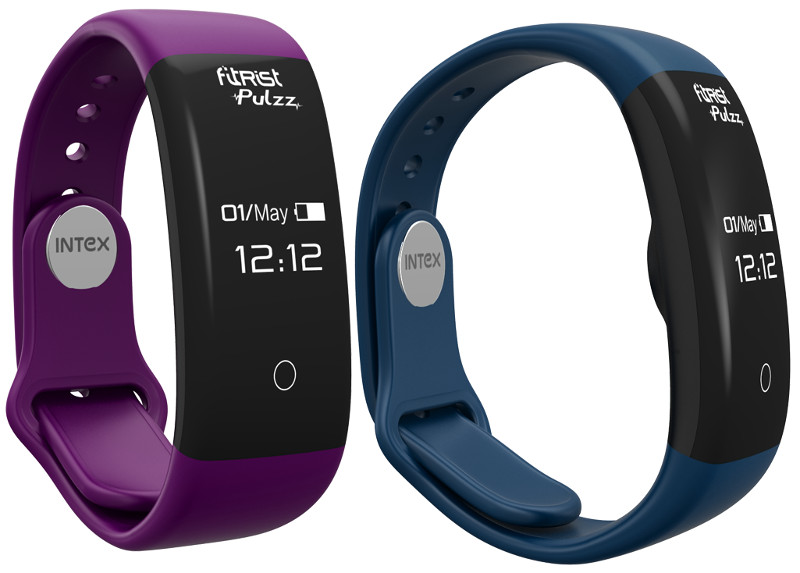 Other features include, hydration reminder alarm, personal burn meter and more. The Intex fitRist Pulzz comes in Black, Blue, Green and Violet colors and is priced at Rs. 1799. It is exclusively available from Flipkart.

iBall launched Andi F2F 5.5U, the company’s latest budget 4G smartphone in the Andi series. It has a 5.5-inch HD screen, is powered by a 1GHz quad-core processor and runs on Android 5.1 (Lollipop) OS. It has an 8-megapixel rear camera with Sony Exmor R sensor, dual LED flash and a 5-megapixel front-facing camera. It has dual-SIM support. 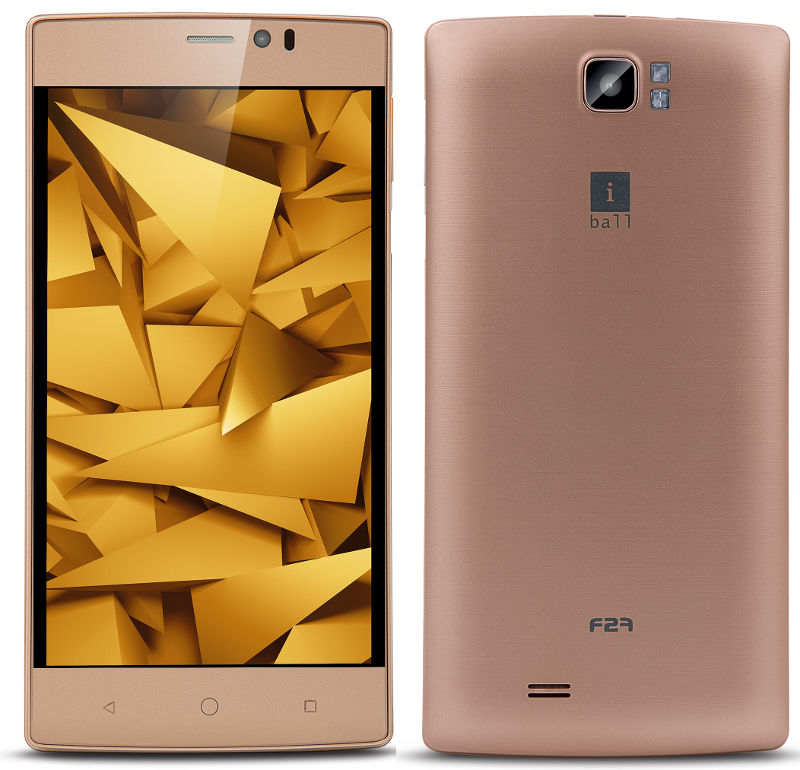 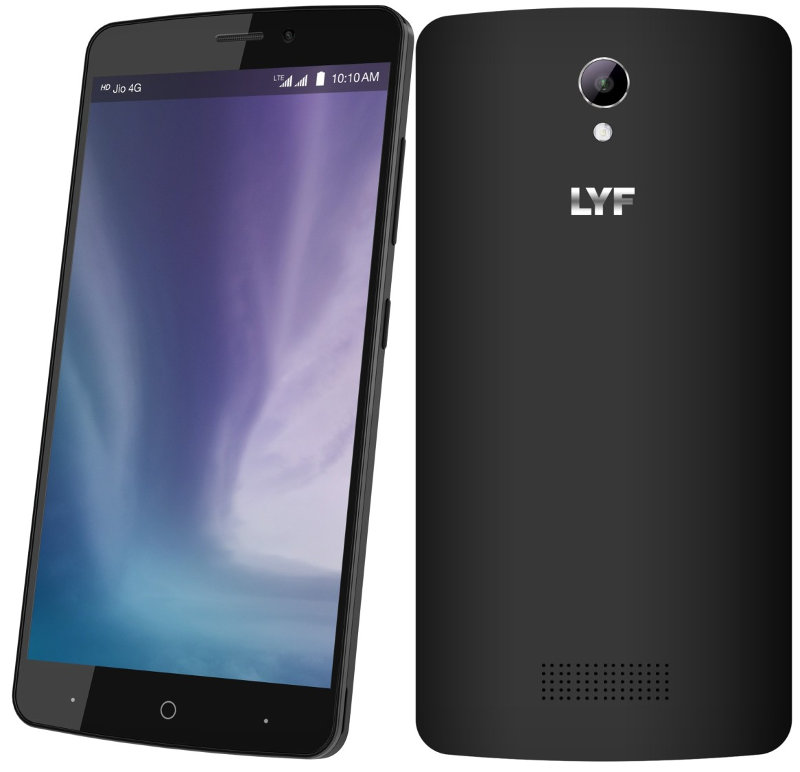 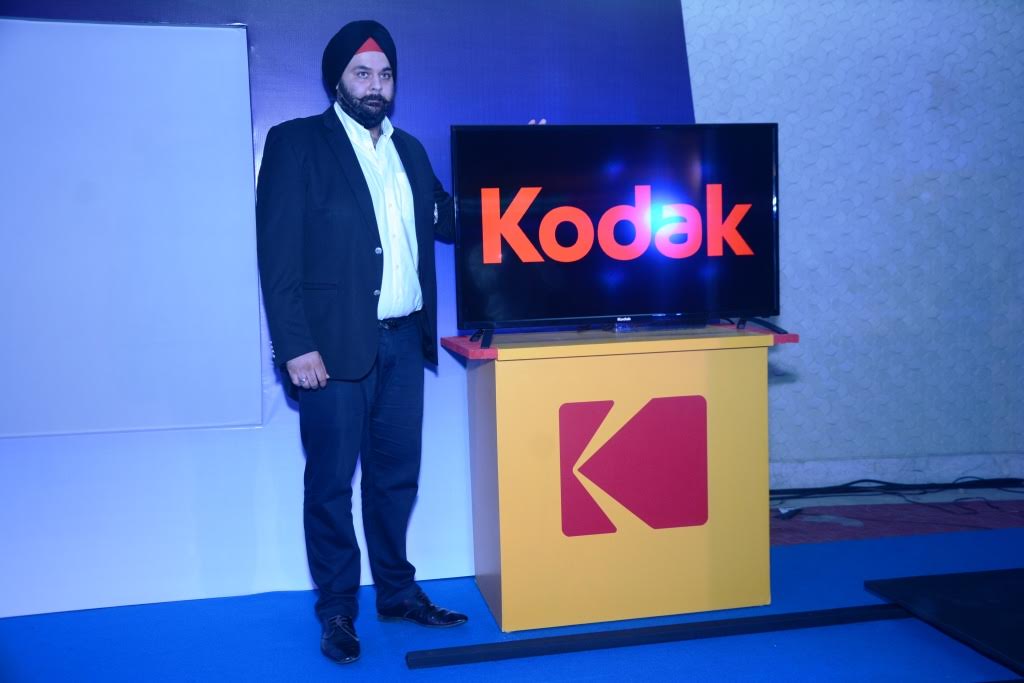 Micromax also launched its new range of LED TVs in the Canvas series. These come with 32-inch, 40-inch and 50-inch Full HD (1920 x 1080) displays with 176-degree viewing angle, come with smart features like Miracast, Mi Connect and Home-share and have 3 HDMI and USB ports. 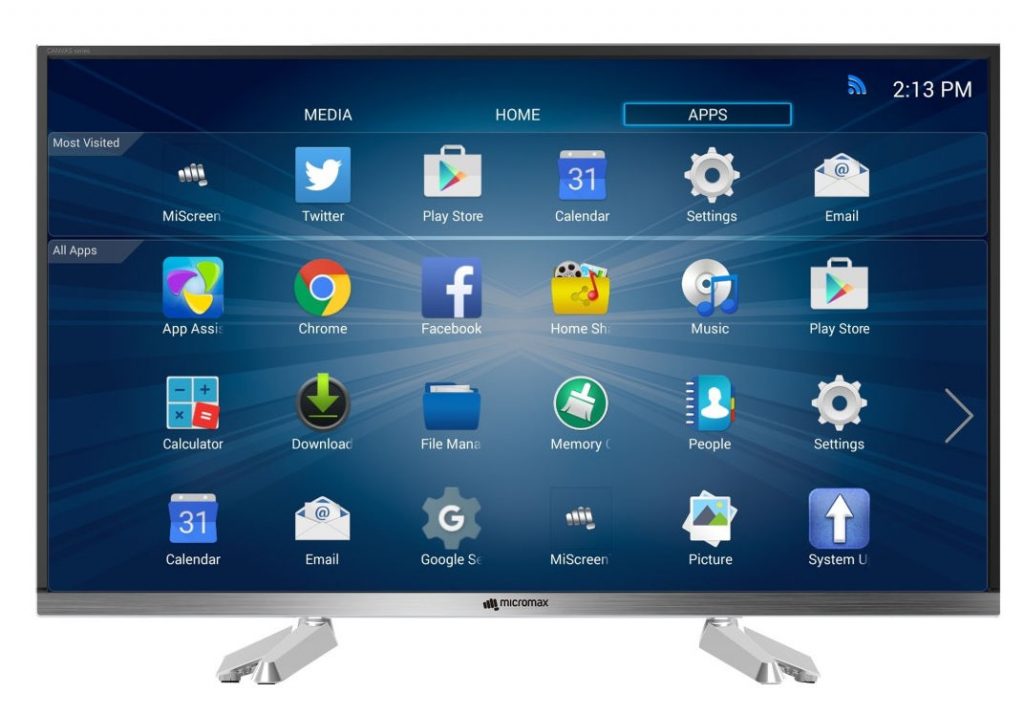 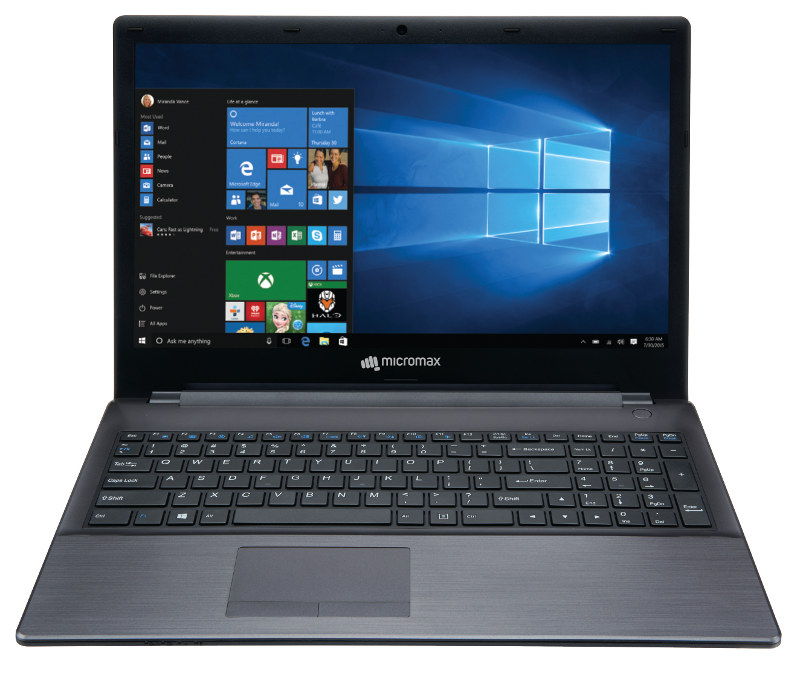 The Micromax Alpha LI351568W comes in Black color, is priced at Rs. 26,990 and is available exclusively on Flipkart.