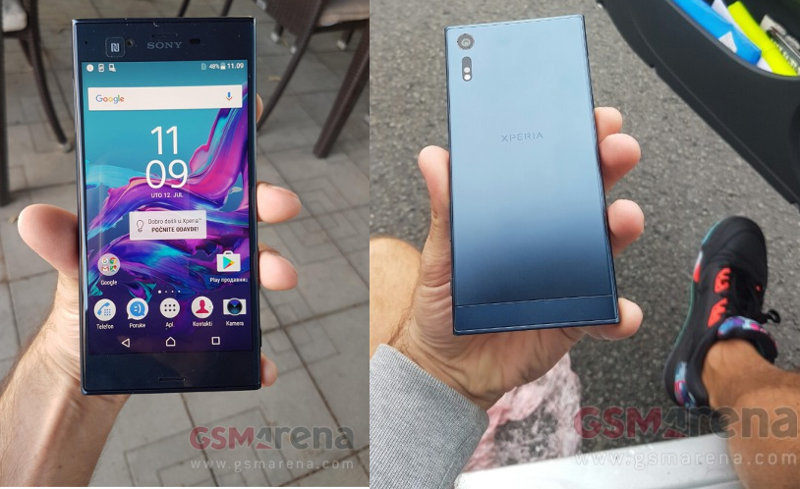 Sony’s upcoming high-end Xperia smartphone with model numbers F8331 and F8332 had already surfaced in User Agent profile. Now live images of the phone has surfaced, thanks to GSMArena. Specifications of the smartphone have also surfaced on GFXBench that reveal almost similar specifications as the Xperia X Performance. 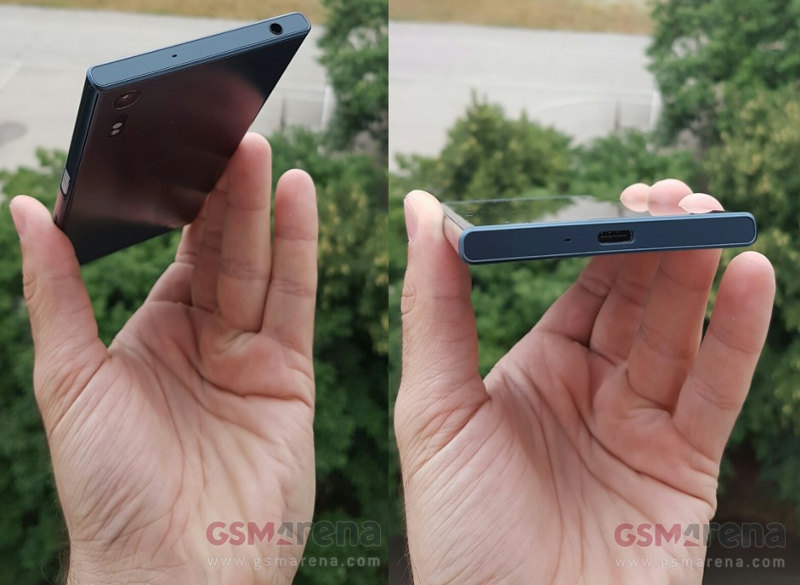 Coming to the design, the phone curved sides and is flat on the top and bottom like the BlackBerry Priv. The placement of dual-tone LED flash is also different and the phone also has a USB Type-C port. It is also likely to come with a fingerprint sensor on the home button on the right side.