Moto E3 / Moto E 2016 smartphone has finally gone official. It packs a 5-inch HD screen, is powered by a quad-core processor and runs on Android 6.0 (Marshmallow). It has a 8-megapixel rear camera with LED flash and a 5-megapixel front-facing camera. It also comes with dual SIM support depending on the market. 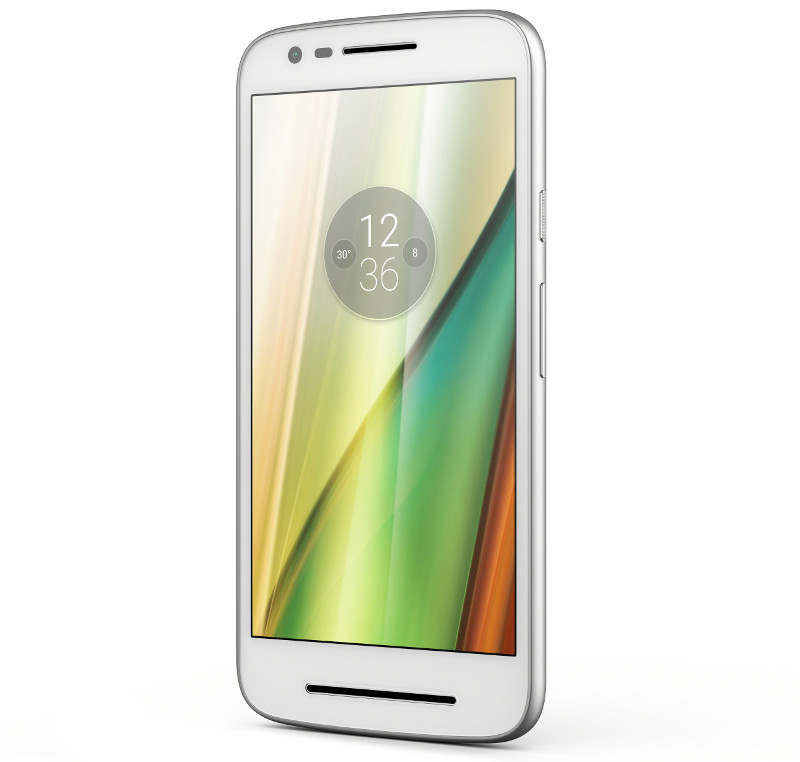 The design of the smartphone is similar to the Moto G4 series. It also has splash-proof nano coating similar to other Moto smartphones, has a front-facing speaker and packs a 2800 mAh battery.