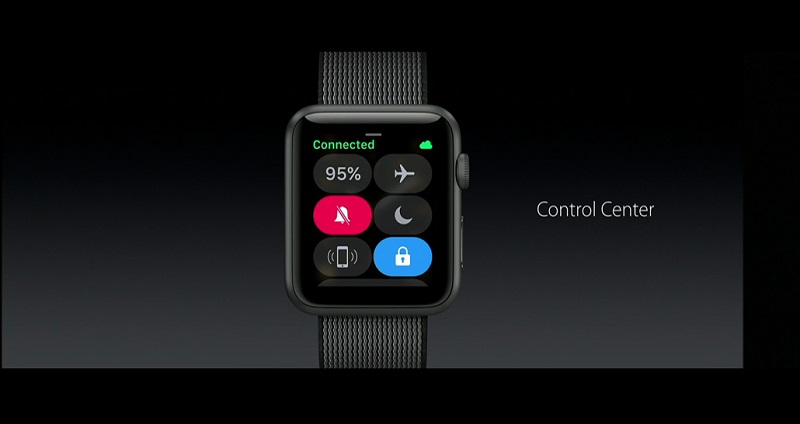 Apple has unveiled watchOS 3 at the WWDC event. The latest version of the watchOS 3 is faster and brings improvements to activity tracking and sharing and a major UI overhaul.

With Instant launch feature, users can launch apps seven times faster than watchos 2. Next up is ‘Dock’ feature which is launched by swiping up from the home screen offers quick access to favorite apps, Users can put their own set of favorite applications into the dock. watchOS 3 also gets Control Center that lets you quickly access frequently used toggles and settings like Wi-Fi, Bluetooth, and Night Shift. 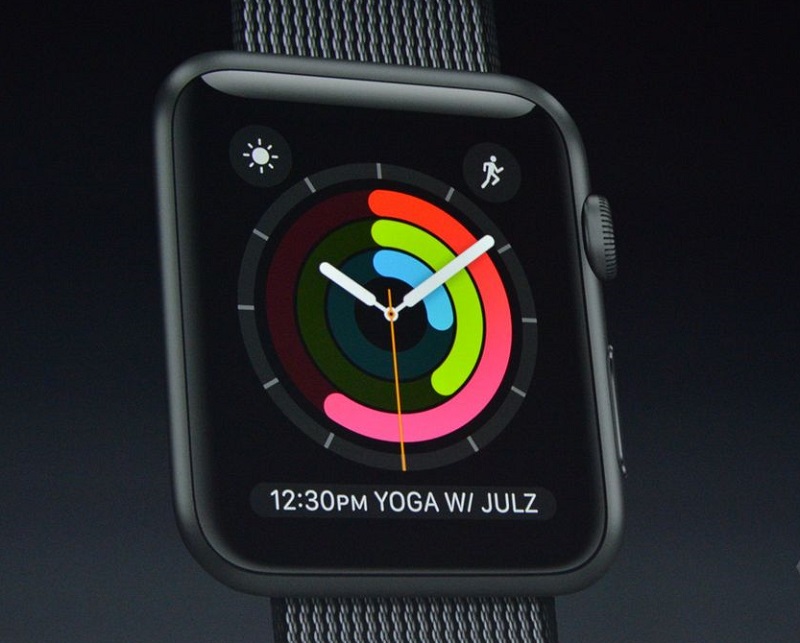 Apple Watch now gets support for handwriting recognition with a new feature dubbed as Scribble which let you to quickly scribble on the screen of the Apple Watch which translates to words. With Smart replies users can reply right back from message notifications. Furthermore, watchOS 3 now features a new SOS feature that allows users to quickly communicate with emergency officials by simply holding down the side button.

The latest watchOS 3 will now let you instantly share your activities and check out the activity levels of your friends and families to motivate yourself. Apple has also introduced a new app called as Breathe in watchOS 3 that reminds one to take long, deep breaths periodically to cope up with day-to-day stress. Now you can easily switch watchfaces just by swiping on the display and now Apple is also coming out with a Minnie Mouse watch face. A developer preview of watchOS 3 is available today with a public release slated for later this fall.