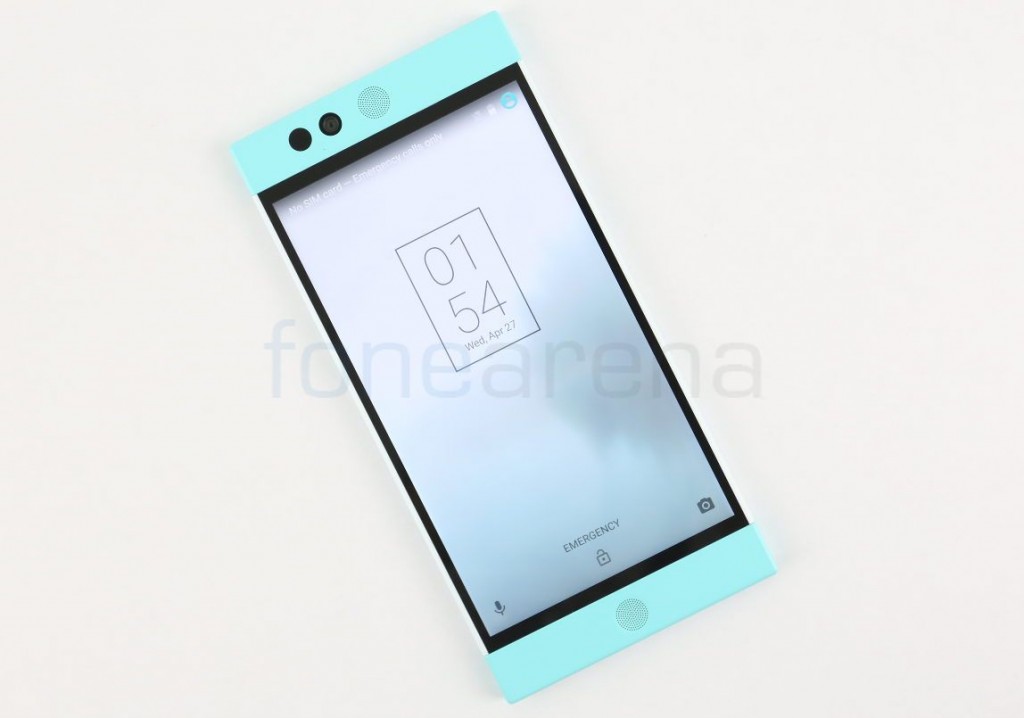 The June update is now rolling out for the Nextbit Robin over-the-air (OTA).