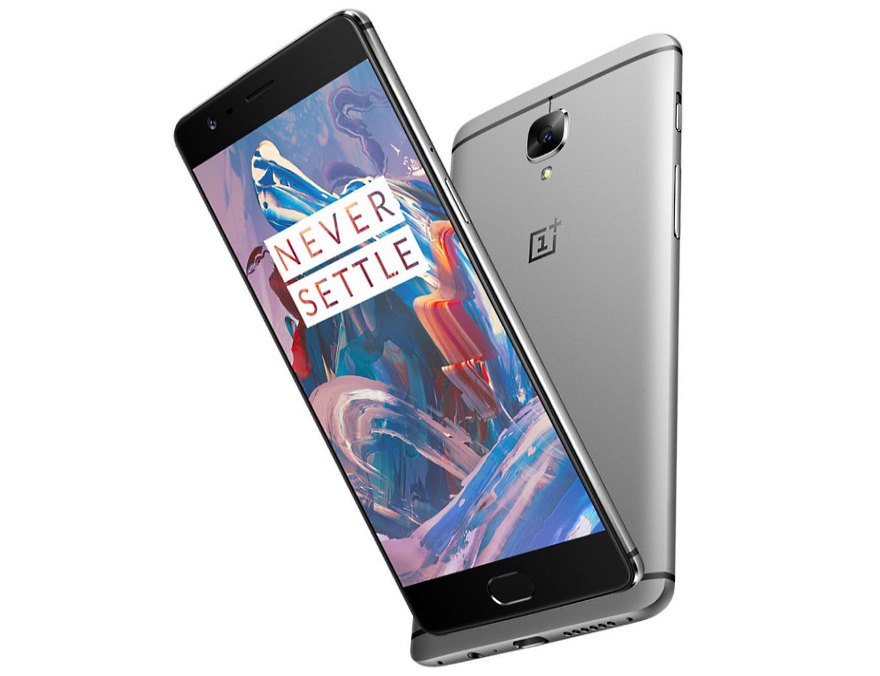 While it’s already official that OnePlus will launch the flagship OnePlus 3 on June 14 internationally, the company is putting up 1000 units of the yet-to-launch device for flash sale in China on June 6th. 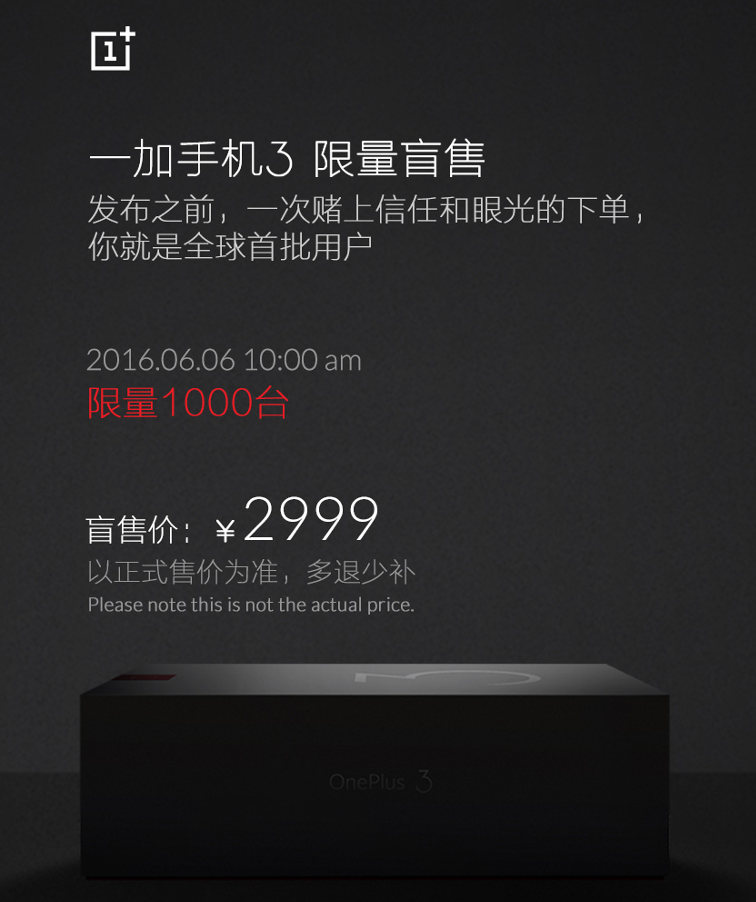 The OnePlus 3 will conduct the flash sale on June 6 10:00am China time. The phone is priced at CNY 2,999 (approximately Rs.30,000) for this particular sale, but it isn’t the official price. OnePlus has noted that the official price will be unveiled on launch day itself and the shipping will be done after that. However, the flash sale customers will recieve bonus gifts worth CNY 249 and 6 months of broken screen free replacement insurance worth CNY 49.

To remind you, the OnePlus 3 will be made available without any invite, right from the launch day, and during the first two hours of the launch, the phone will also be available exclusively via company’s Loop app. Later, the open sales will begin on OnePlus.net at 3:00pm ET (12:30am IST).

The OnePlus 3 VR-launch will be on Loop VR app for Android. The event is scheduled for 12:30pm ET (10:00pm IST) on June 14. The launch event timings for different time zones is as mentioned below.