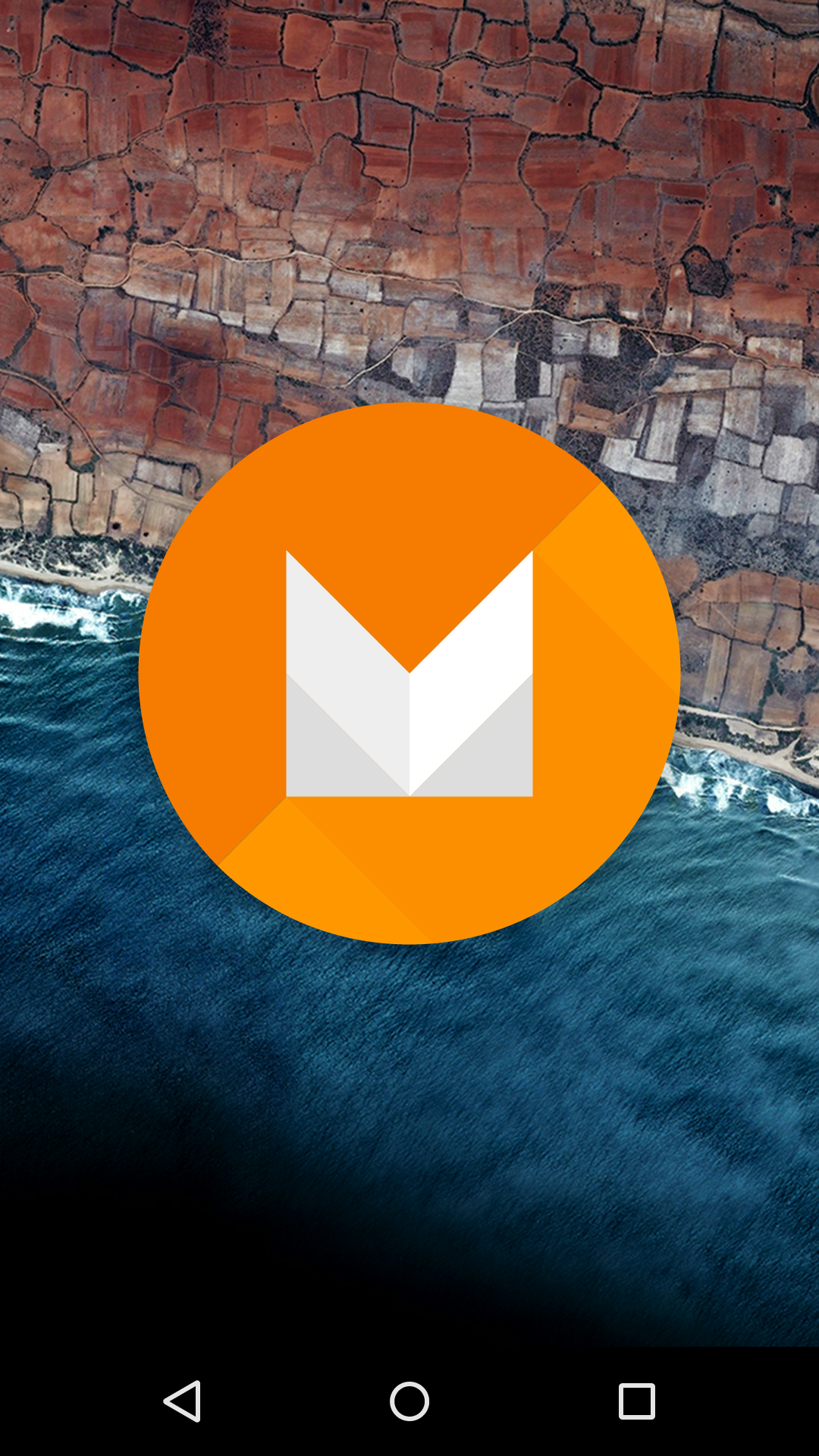 Google is taking a new approach in order to make it sure that Android carriers and manufacturers release faster Android update. As per a latest report from Bloomberg, the company planning a new tactic under which it would publicly “shame” device makers and carriers who are laid back in pushing latest Android software updates.

Google has created a list where it is ranking various Android device makers based on how up-to-date their phones are with security patches and OS updates. Currently, the rankings are private, but the company is considering to make it public soon in order to shame the Android device makers in a bid to make them speed up the process.

Google is facing fragmentation problem as not all Android devices that are present in the market run the latest version. In fact, as per this month’s Android distribution numbers only 7.5% of devices run on Android 6.0 Marshmallow. The report further highlights the fact that fragmentation is a big concern for Google as its recently announced features like its Daydream VR platform require the latest version of Android.