Google has released developer preview 3 images for Android ‘N’, the next major Android for compatible Nexus devices, a month after the release of developer preview 2. This update brings several new features, including seamless updates that lets Android devices built on N install system updates in the background, similar to Chromebooks. 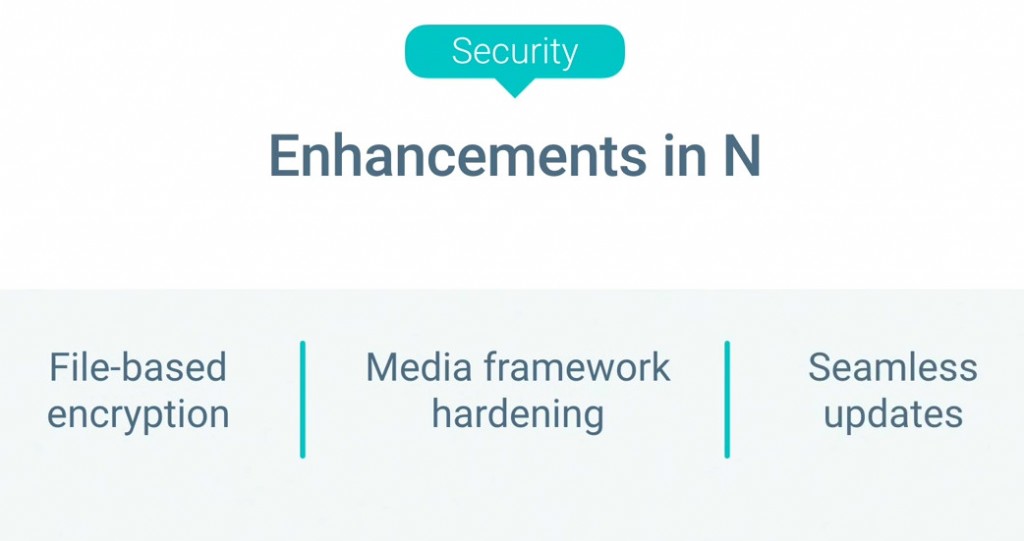 “The next time a user powers up their device, new devices can automatically and seamlessly switch into the new updated system image,” said Google. You won’t get the ‘Android is upgrading’ after the update, thanks to the new JIT compiler. It is also removing some features from earlier developer preview such as Launcher Shortcuts, Shortcut Manager APIs and Night Mode from System UI Tuner. Camera gets manual exposure controls and the new developer preview also adds new wallpapers.

Android N Developer preview 3 (build NPD35K) is now available for Nexus 6, Nexus 5X, Nexus 6P, Nexus Player, Nexus 9/9G, Pixel C and General Mobile 4G (Android One) devices on the Android developer website here. Google said that this is first beta-quality candidate so that you can test on your primary phone or tablet. You can also get it through Android Beta Program. Stable Android N release will be available in Q3 2016.