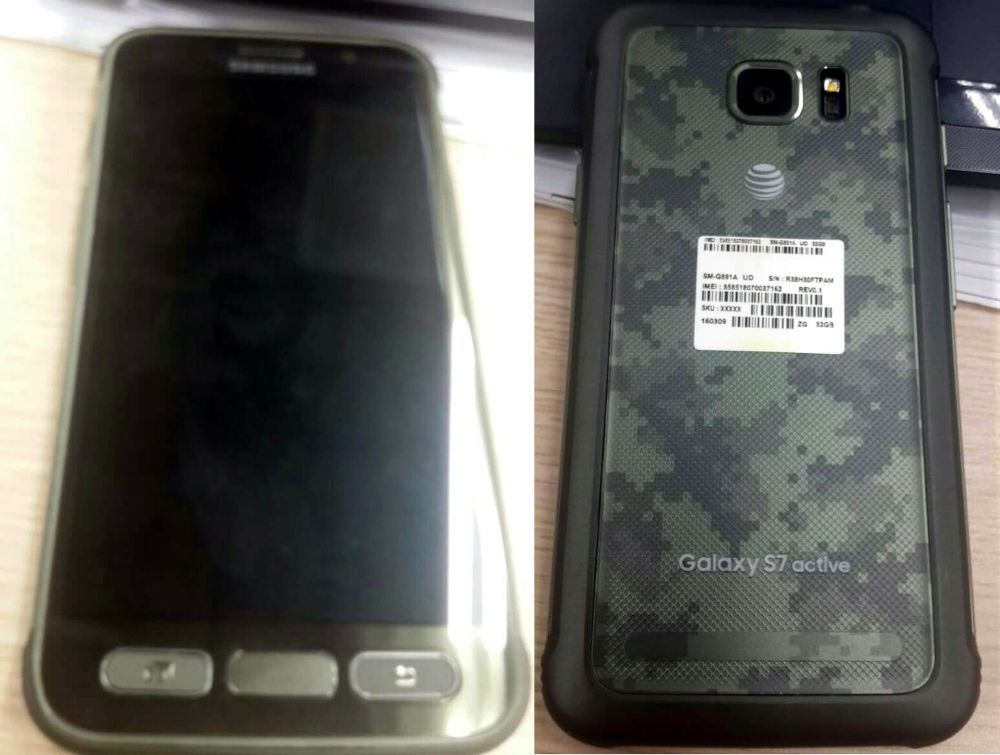 Reference to the Samsung Galaxy S7 Active successor of last year’s Galaxy S6 Active surfaced in official Samsung Level app few weeks back. Now live images of the smartphone have surfaced in Vietnam. According to the images, it will have a camouflage back with IP68 certified casing and will likely be water resistant, similar to the predecessor. 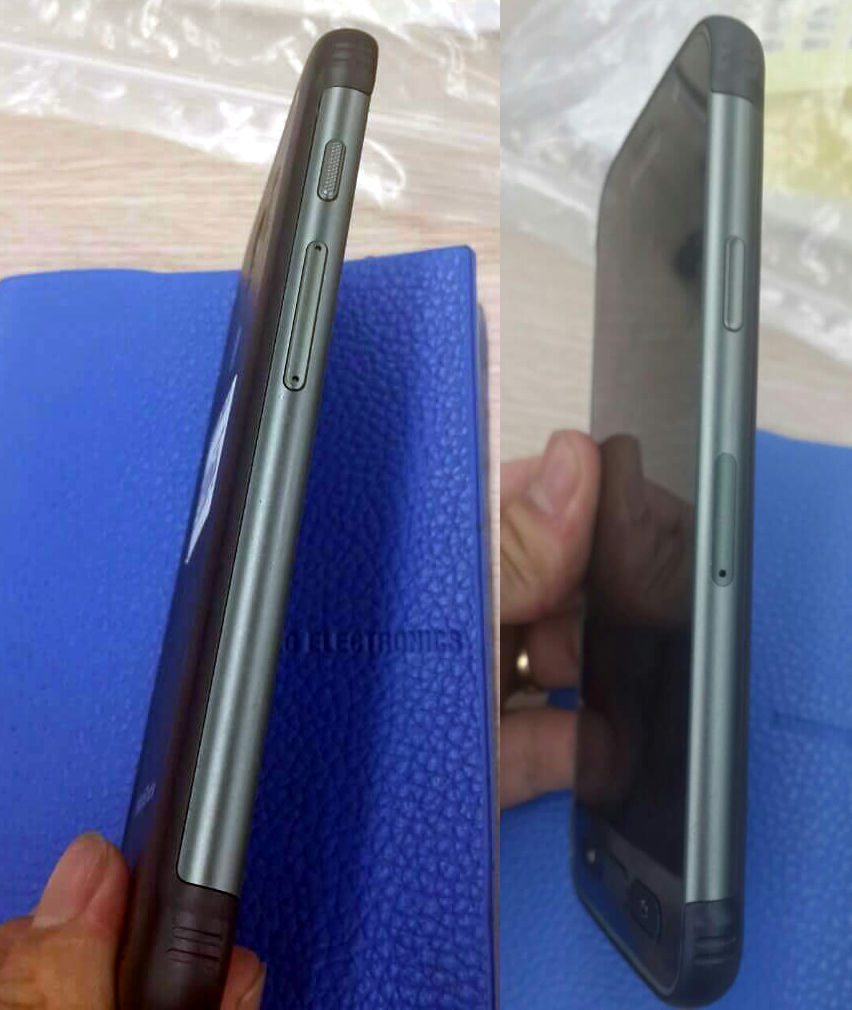 The phone is said to come with a metal frame. As seen in the images, there are slots on either sides of the phone, so it could come with one standard SIM slot and the second slot could be hybrid. The S7 Active is rumored to be powered by Snapdragon 820 SoC and pack 4GB of LPDDR4 RAM.

The Samsung SM-G891A has been imported to India for testing for test, so the S7 Active could go official soon. It will be heading to AT&T in the U.S. similar to the S6 Active.