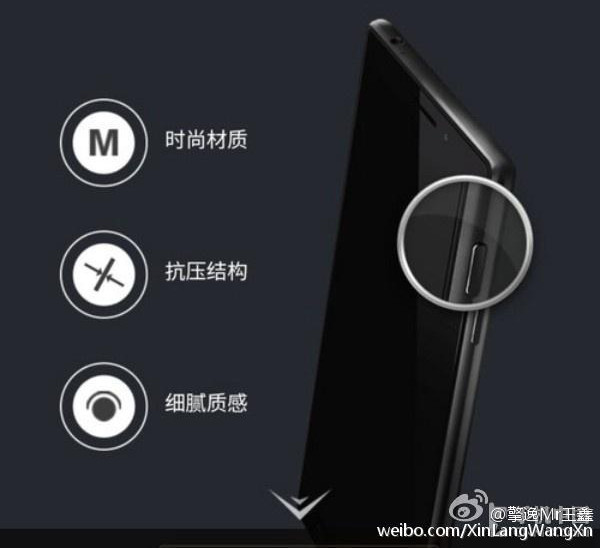 Specifications of the OnePlus 3, the company’s upcoming flagship smartphone codenamed Rain had surfaced AnTuTu, GFXBench and Geekbench recently. Now reports from China say that it could pack 3500mAh battery and another report claims that it could come with OPPO’s VOOC Flash charge support, even though the phone is expected to come with Snapdragon 820 SoC with support for Qualcomm Quick Charge 3.0.