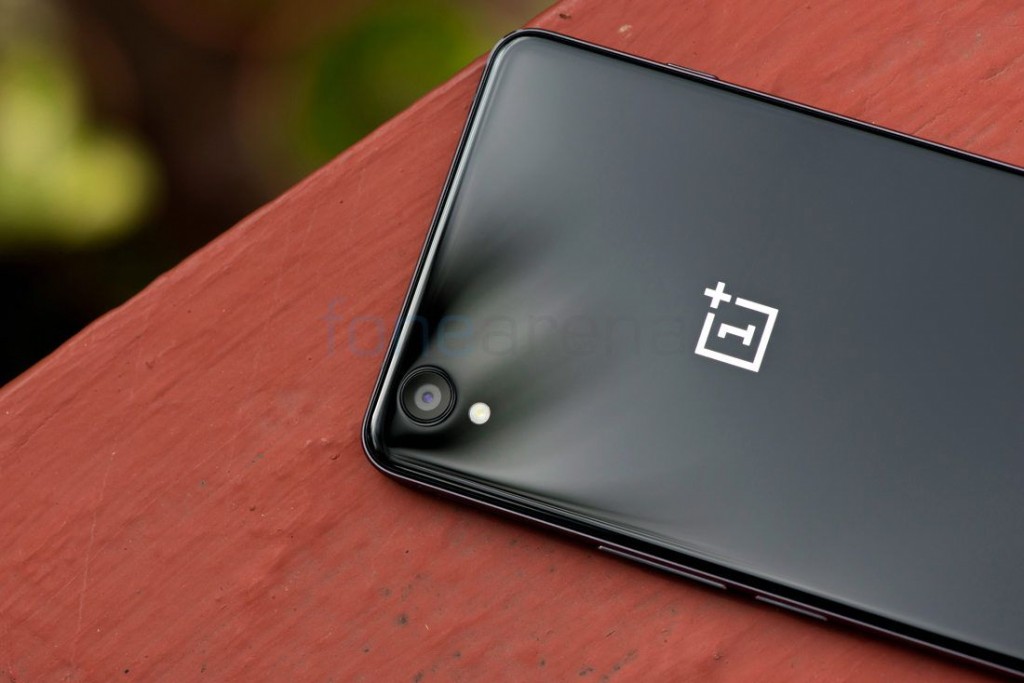 CyanogenMod has finally released CM13 nightly based on Android 6.0.1 for the OnePlus X smartphone before it could get the Oxygen OS 3.0. This has been in testing for few months now and several users have reported that it is stable enough to use it as a daily driver. 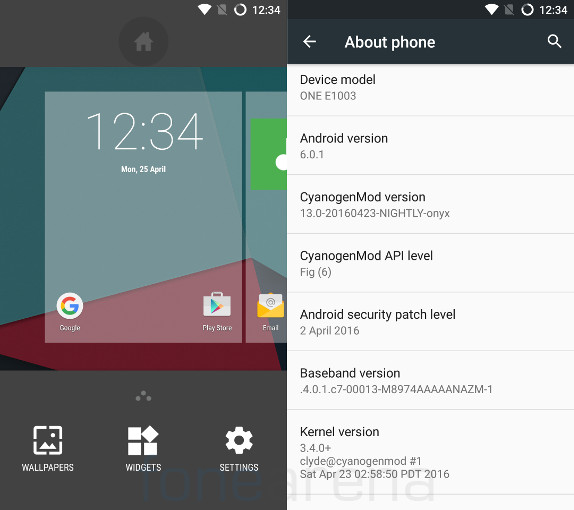 You can download the CyanogenMod 13 nightly and recovery for the OnePlus X from the official CyanogenMod website here. The build is dated April 23rd and also includes Android security patch for April. You need to manually install the Gapps after flashing the ROM.