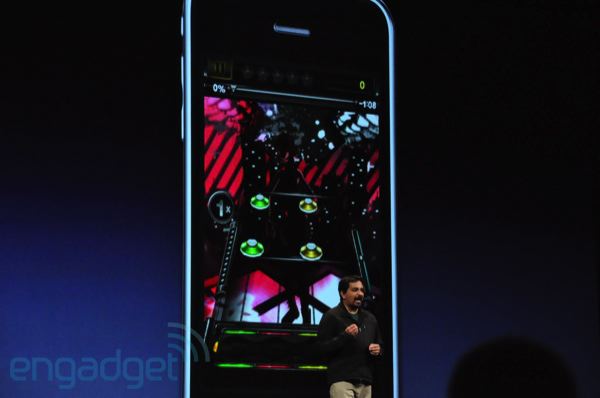 Farmville and Guitar Hero have been announced for the Apple iPhone at the WWDC 2010 event.

“With Farmville on the iPhone, you’ll be able to farm anytime, anywhere. But I’m most excited about how good tractoring just got.”

Farmville will be available for download through the Application market by the end of June.

Guitar Hero by Activision has also been released for the Apple iPhone and it is already available at a price of 2.99$ (US Dollars)