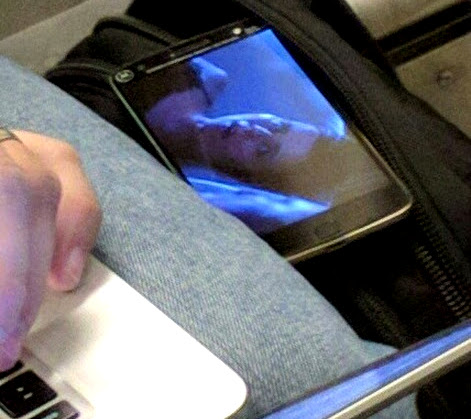 The upcoming Moto X Plus smartphone is expected to come with a metal body, according to an earlier leak.

Lenovo CEO Yuanqing Yang already said that the company will launch major smartphone in the US around mid-July under the Moto brand. So the company is expected to launch these smartphones for in markets as well in July or even before that. We will have to wait for more leaks to find out what