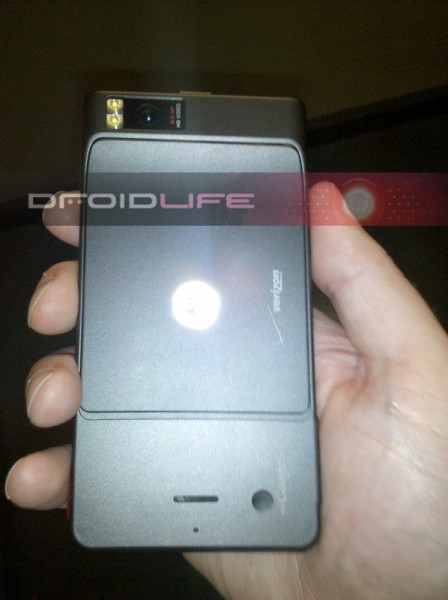 We have already seen the frontal and side picture of the Motorola DROID Xtreme/Shadow. Now here is another picture which shows the backside of the device.

Even then, the phone looks to be quite slim especially for a feature packed phone. The pictures show the phone running Android 2.1 but we are hoping to see it coming out pre-loaded with Android 2.2 Froyo. 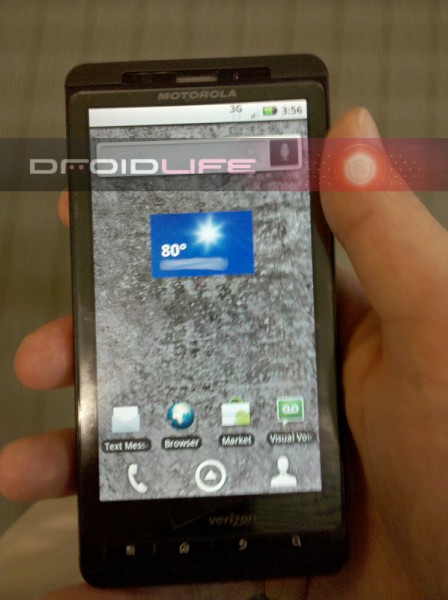