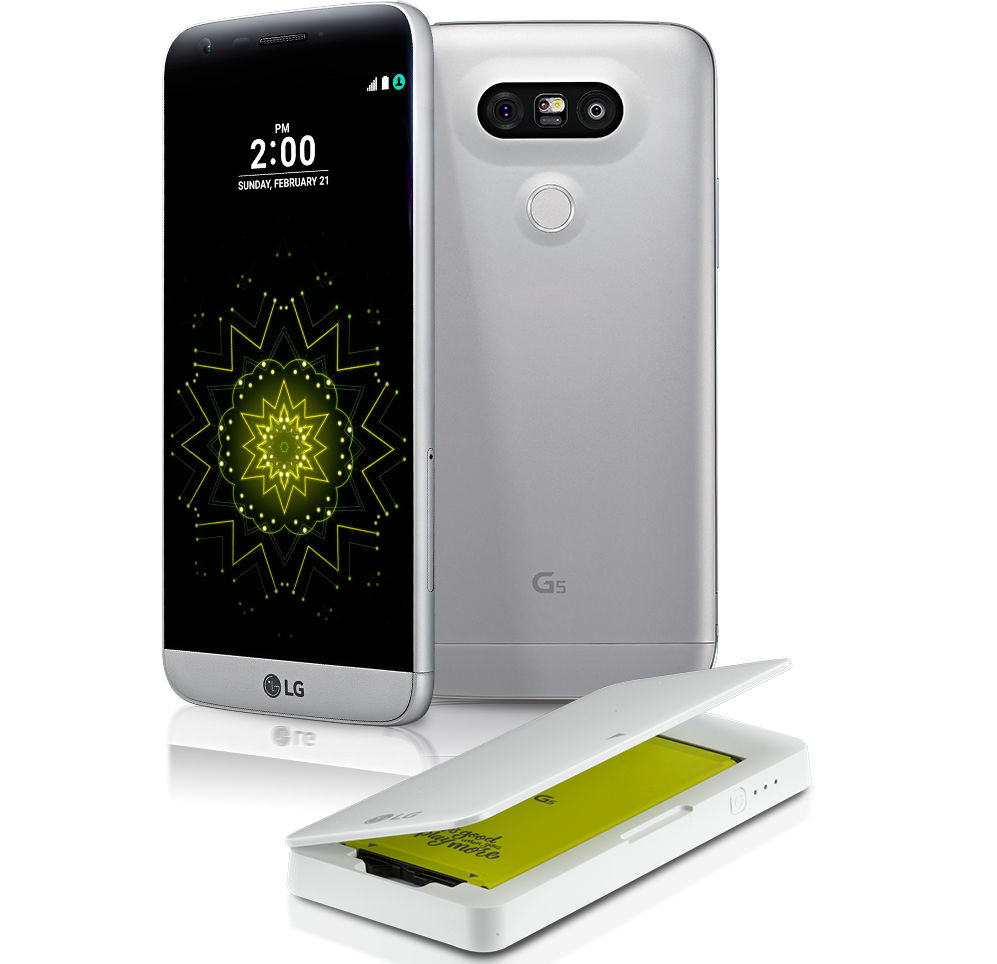 LG today announced that it will launch its flagship G5 smartphone along with the LG Friends companion devices in United States in early April via major carriers and retailers, including AT&T, Best Buy, Best Buy Mobile Stores, B&H, Sprint, T-Mobile, U.S. Cellular and Verizon. As a limited period offer, it also offers a free extra battery and battery-charging cradle as a part of launch promotion. LG said that pricing and availability for the G5 and accessories will be announced in the coming weeks. 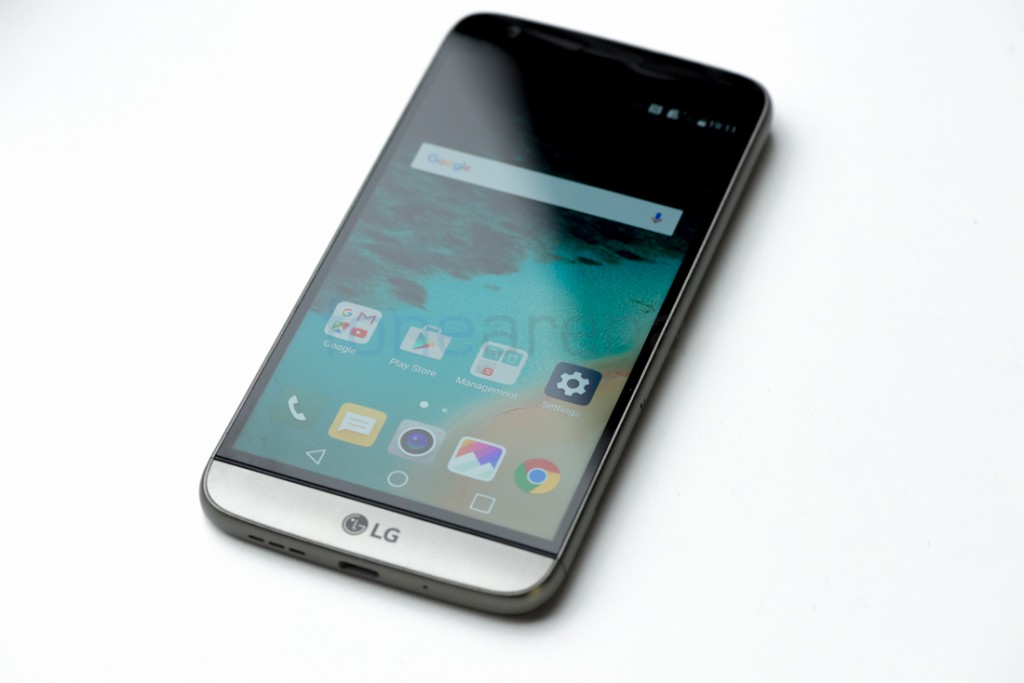 LG already announced that the smartphone will launch in India in Q2 2016. The LG G5 comes in Silver, Titan, Gold and Pink colors. We went hands-on with the G5 at the MWC, check out the video below.