Sony has started rolling out Android Marshmallow 6.0 update for a couple of devices. First up, the update is coming to the Japanese variants of the entire Xperia Z5 lineup which includes the Xperia Z5, Z5 Compact and the Z5 Premium. The update will soon follow the global variants in the coming weeks. 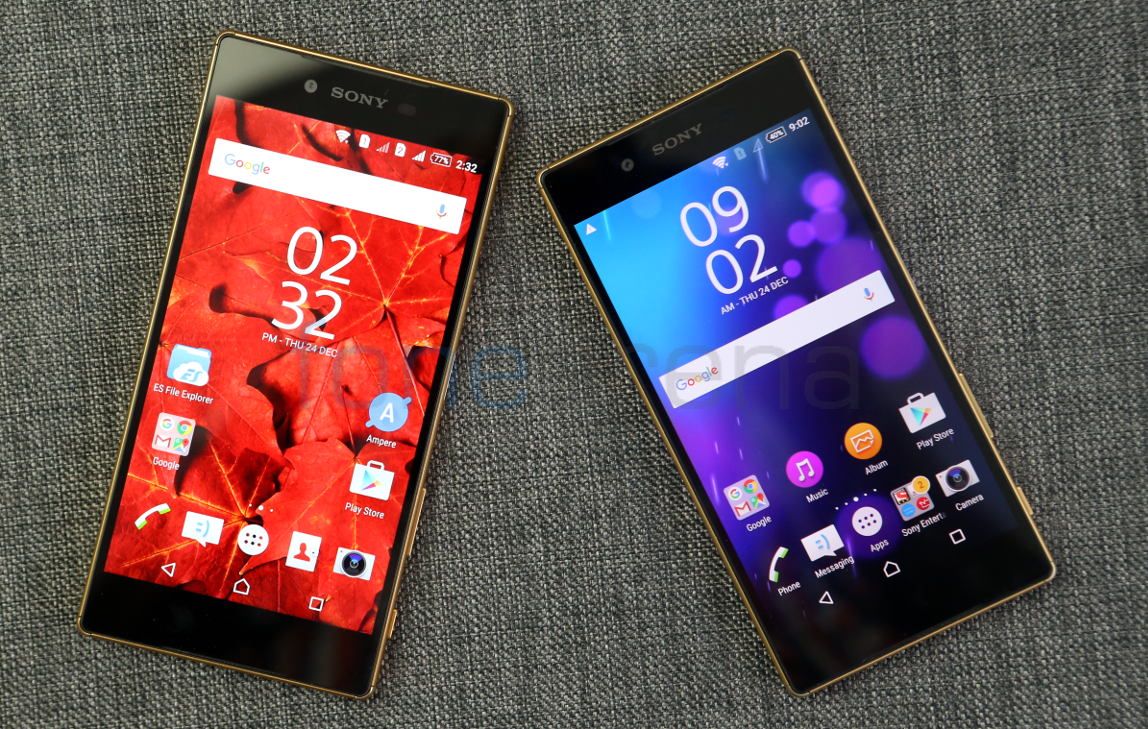 NTT DoCoMo users in Japan who have the smartphones from the Xperia Z5 line up, are receiving the Marshmallow update that has a firmware build 32.1.F.0.43. The latest Android Marshmallow 6.0 update comes with a bunch of new features like Doze, Google Now on Tap, new camera interface and more. Sony has not included STAMINA mode in this update, although it is expected to add the feature in a later firmware update. 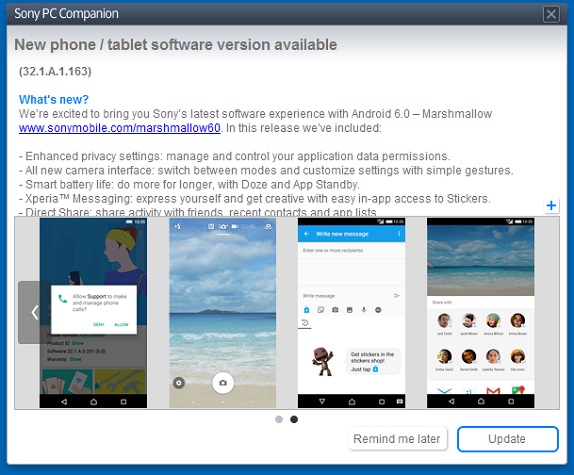