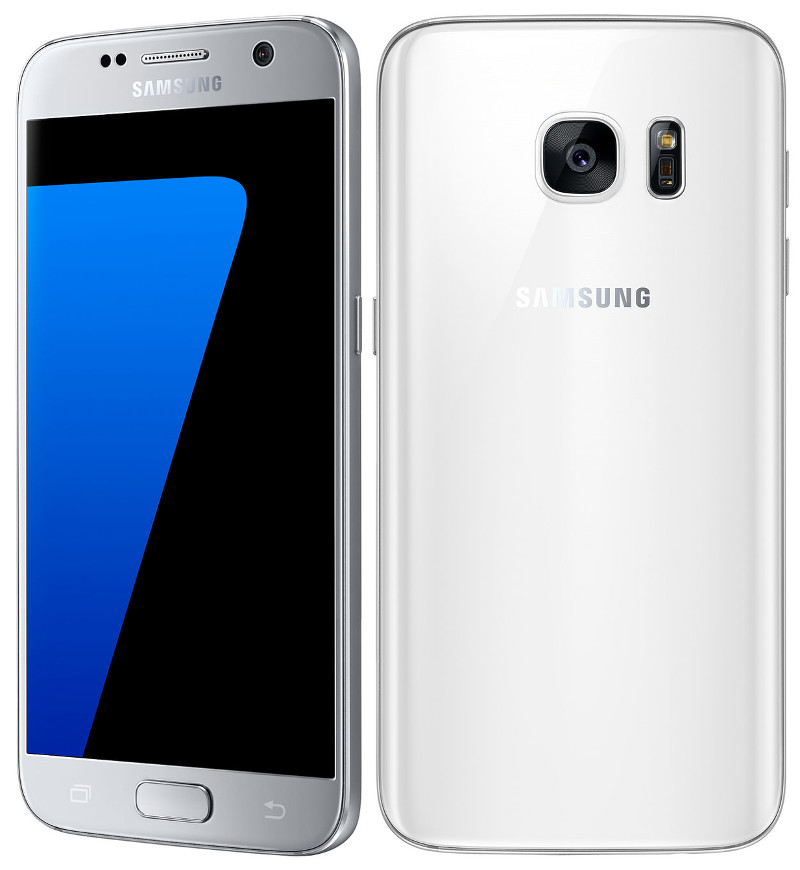 Samsung just announced its flagship Galaxy S7 smartphone at its Galaxy Unpacked 2016 event in Barcelona. It has a 5.1-inch Quad HD (2560×1440 pixels) 577 PPI Super AMOLED display, similar to the S6, but this has always-on feature. It is powered by a Quad-Core Snapdragon 820 or Exynos 8 Octa 8890 processor depending on the market, runs on Android 6.0 (Marshmallow), has a 12-megapixel rear camera with LED flash, OIS and a 5-megapixel front-facing camera. The Dual pixel rear camera promises brighter and sharper images, even in low light.

It has 3D glass and metal design and IP68 ratings water and dust resistance. It also has internal cooling system that keeps the device from overheating.  It has hybrid dual SIM support that lets you use the second slot as a expansion slot when required.