The biggest platform, the biggest trade show in the mobile industry is upon us. This year’s iteration of Mobile World Congress has kick started today and just like every year, the Fira Gran Via in Barcelona, Spain will be hosting the event. 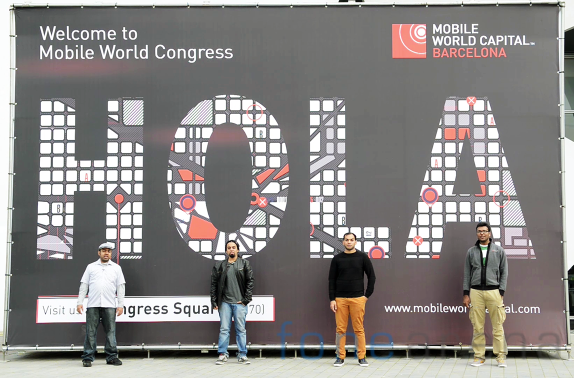 The MWC is one of our main schedules in our calendar and this is perhaps the only time of a year we don’t grant leaves to any of our crew member. This event is that important mainly because all the key players in the mobile industry will showcase their new innovations.

We are covering the MWC for the 8th year in succession and we have a team of 3 members on the show floor and about 10 guys supporting them from remote locations to bring you all the latest news as and when it happens. As always, our coverage will be comprehensive and spread over 3 days. So, we thought you would like it if we put all the top stories in one place to make sure you don’t miss any.