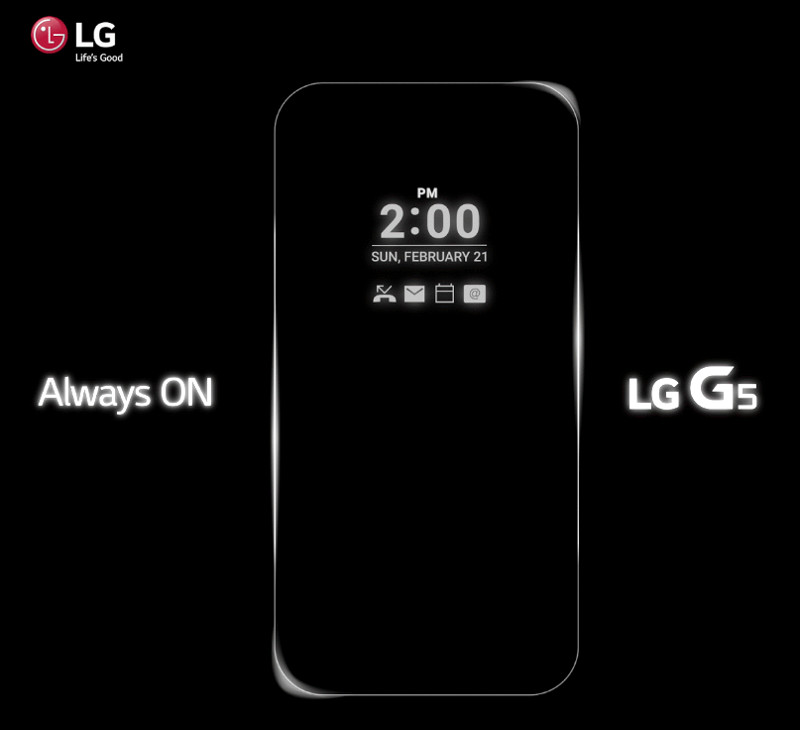 After several rumors, Qualcomm today confirmed that the upcoming flagship LG G5 smartphone that will be unveiled at the MWC 2016 on Sunday will be powered by its latest high-end Snapdragon 820 processor. The Snapdragon 820 uses custom 64-bit CPU architecture in ARMv8-based Qualcomm Kryo CPU and is based on FinFET process. It has Adreno 530 GPU, X12 LTE modem, Snapdragon Smart protect, SafeSwitch kill switch solution, Qualcomm Quick Charge 3.0 and more unique features.