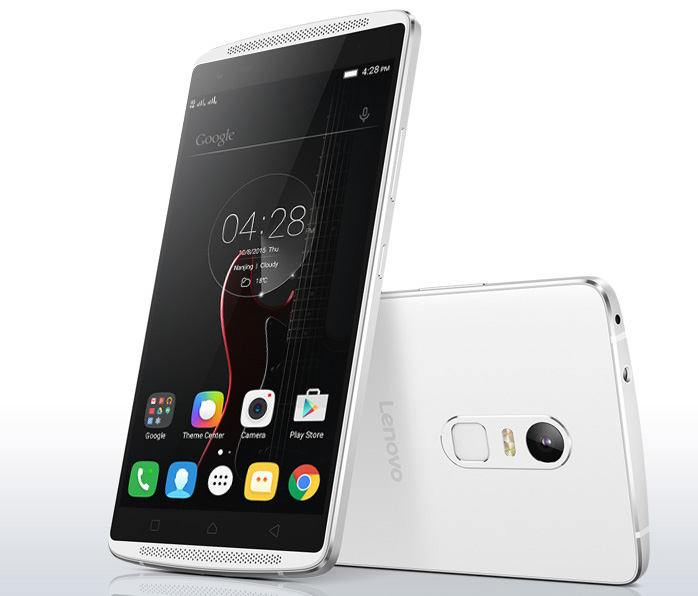 Lenovo has launched the Vibe X3, it’s latest flagship smartphone in India, as it had promised. It was announced back in November last year, packs a 5.5-inch 1080p display, is powered by a hexa-core Snapdragon 808 processor, runs on Android 5.1 (Lollipop), has a 21-megapixel rear camera with phase-detection auto-focus (PDAF), dual-tone LED flash, Sony IMX230 sensor, 4K video recording and a 8-megapixel front-facing camera.

It has 1.5 W large (1cm) dual front-facing speakers, Dolby Atmos, Cirrus Logic Wolfson 8218 audio codec, ES9018K2M DAC chip and TI’s OPA1612 amplifier for an enhanced audio output. It also has a fingerprint sensor on the back and packs a 3600mAh built-in battery.

The Lenovo Vibe X3 comes in White color and is priced at Rs. 19,999 in India. It will go on open sale exclusively through Amazon.in starting tomorrow, January 28th, 2PM. The ANT VR headset that was introduced with the K4 Note is also compatible with the Vibe X3. The ANT VR headset and the Lenovo Skullcandy Ando headphones will also go on sale tomorrow, each priced at Rs. 1299. Check out the Vibe X3 unboxing here.