Earlier today, Xiaomi announced that it has sold more than 70 million smartphones during 2015 which is 10 million units shorter of it’s 80 million target.  The Chinese smartphone maker has now expanded its operations to UAE. 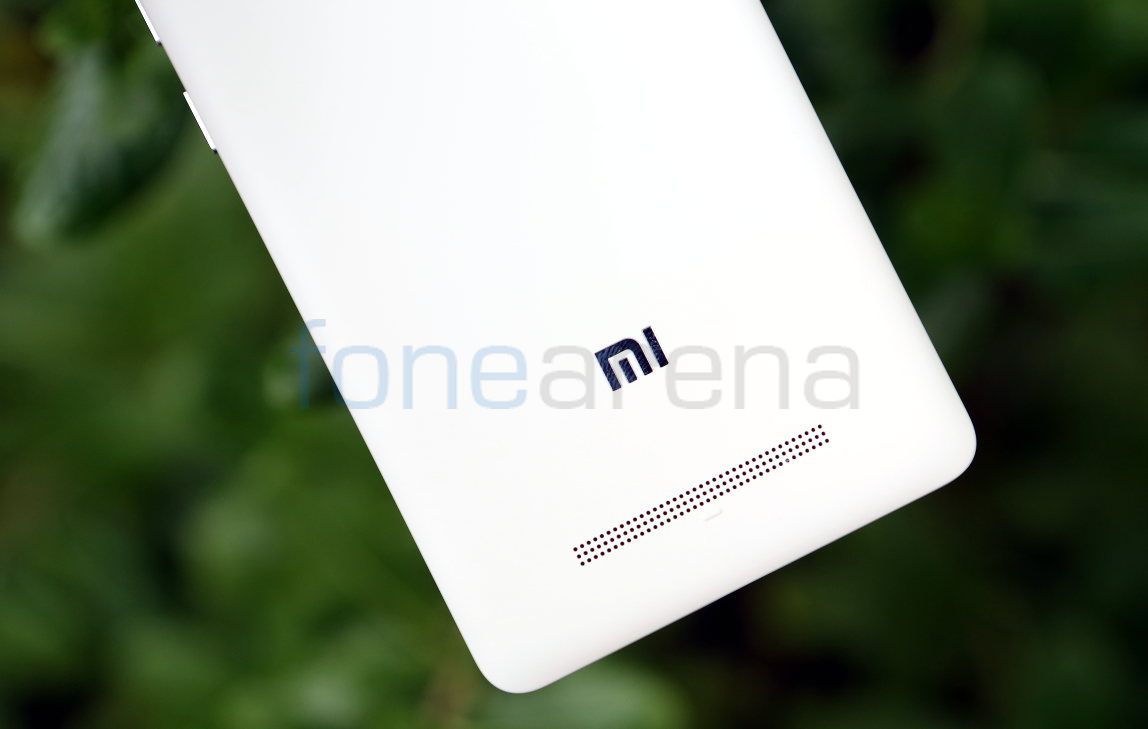 Xiaomi has teamed up with Dubai-based Task FZCO and local carrier Etisalat to bring it’s smartphones to UAE market. The company will sell devices like Xiaomi Redmi 2 Pro AED 449 ($122approx.), Redmi Note 2 AED 719 ($196 approx.), Mi 4i AED 899 ($245 approx.) and Mi Note AED 1699 ($463 approx.) in the UAE. Following UAE, Task FZCO will launch Xiaomi devices in Saudi Arabia by the end of the month and further expand to even more regions in upcoming months.

We are truly excited to bring Xiaomi’s range of mobile devices to the UAE. With the core value proposition of high quality smartphones packed with features well above their price point, we hope to become a significant player in the market.

Xiaomi expanded to Brazil in July this year and partnered with Foxconn to manufacture smartphones. The company is already selling its products in China, Hong Kong, Taiwan, Singapore, India, Malaysia, Philippines and Indonesia. Xiaomi was reported to launch its operations in South Africa, Nigeria and Kenya during the middle of November while the company had already announced plans to enter Vietnam, Russia, Turkey and Mexico in coming months.