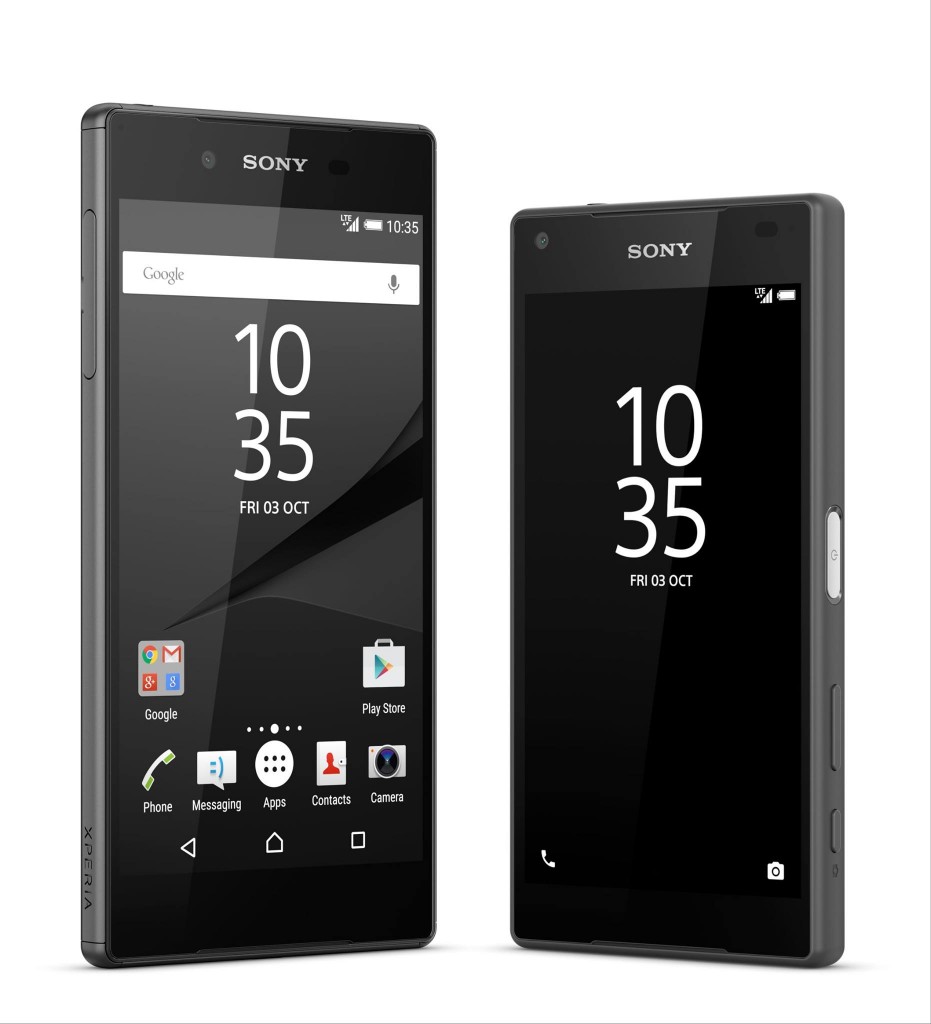 The Sony Xperia Z5 and Z5 Compact were announced alongside the Z5 Premium at IFA, Berlin back in September 2015. However, they never made their way to American soil until now.

The Z5 boasts a new 23 Megapixel sensor with one of the fastest autofocus mechanisms in the industry. It has a 5.2″ 1080p display, 3GB of RAM and is powered by a Snapdragon 810 processor. The Z5 Compact manages to combine the same set of specifications save for 2GB of RAM into a smaller body that houses a 4.6″ 720p display.

They have 32GB of on-board memory that can further be expanded by another 200GB using the microSD card slot which is proving to be a rarity these days among smartphones. They both have IP68 certification for dust proofing and water resistance upto 1.5 metres depth for upto 30 minutes.

Both the Xperia Z5 and Z5 Compact will be available for purchase in USA through Amazon, BestBuy and B&H starting from February 7th 2016. However, the official pricing for these models have not yet been revealed.