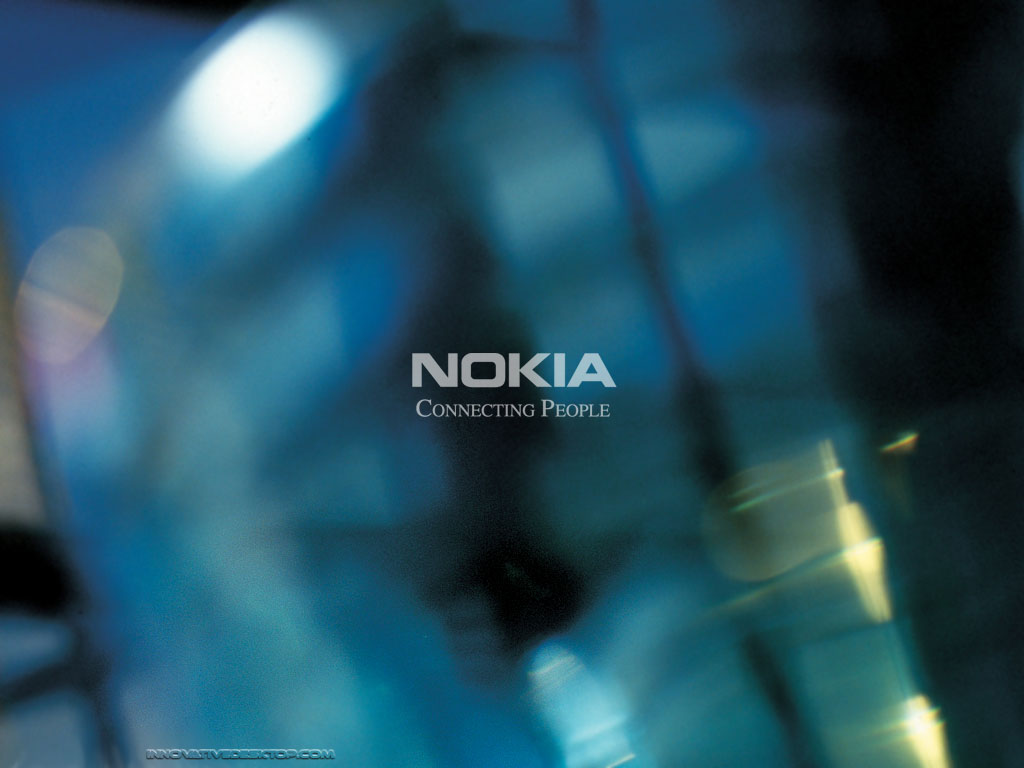 The employee of one of Nokia’s subcontractor has stolen over hundreds of devices from the Research center in Helsinki, Finland. According to company rules prototypes should not leave company premises

The man had stolen:

That is such a high figure to go unnoticed and maybe there was more than one person involved.

The total cost of the stolen property was estimated at 27500 Euros. The court gave him 7 months suspended sentence and 3000 Euros fine.

Leaked products or Prototypes in the wrong hands are never good for any company and for a company like Nokia leaked phones mean that competitors gain unfair advantages !