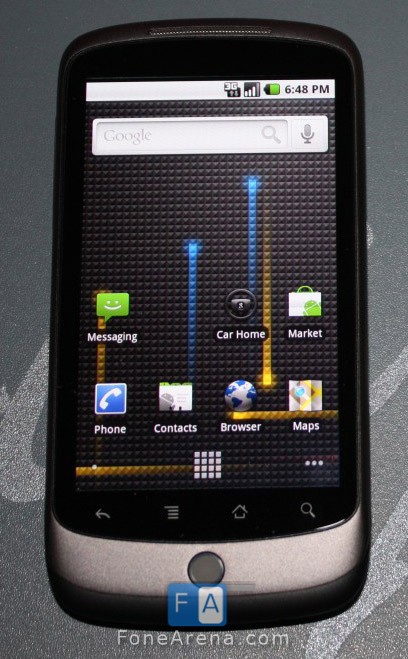 Google’s Mobile Operating System – Android is certainly not a small player anymore . Over 65000 Android phones are being shipped per day according to a statement made by the company during a annual shareholder meeting .  We guess shipped means phones sent from factories to distribution points and might not indicate actual purchases by customers.  But that’s a pretty good number nonetheless  !

Google’s Eric Schmidt said “Our partners are shipping about 65,000 Android handsets per day but if you check the blogosphere you’ll discover there are some reports that that number might be quite low,”

Android based phones are being used in 34 mobile devices in 49 countries. Google is betting that Android will be the no.1 or no.2 player.