The new year has started with more reports about Samsung’s upcoming Galaxy S7 smartphones. This time an image leak over the weekend is suggesting that a new Galaxy S7 variant sports a 5.7 inch  2560×1440 display. 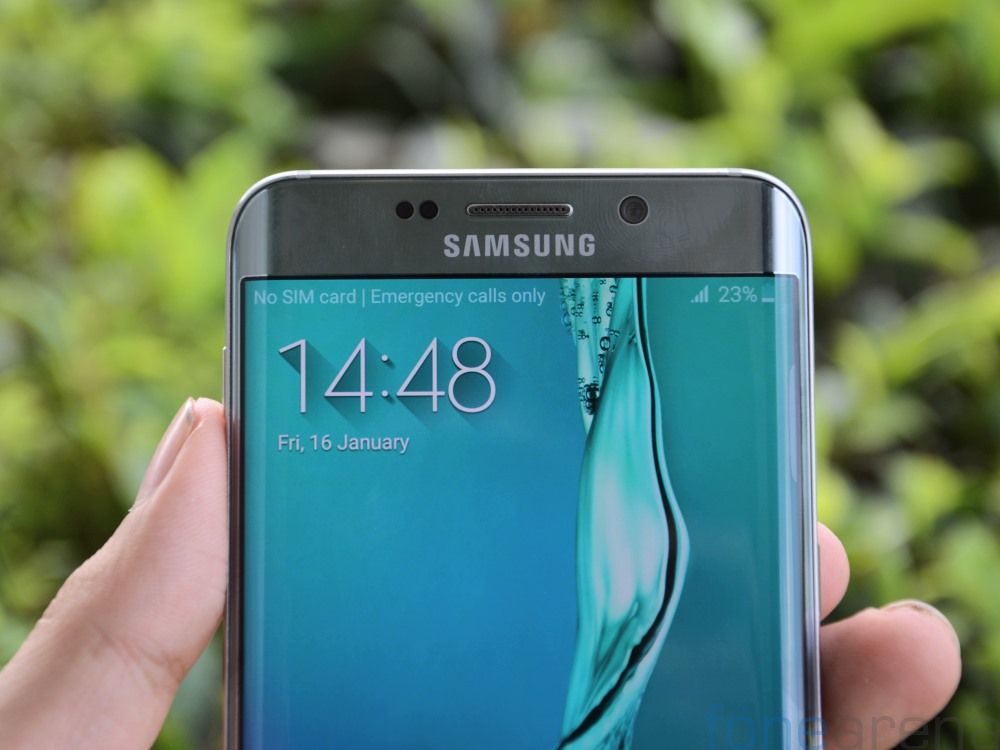 Previous rumors had suggested that Samsung will release four Galaxy S7 variants of which two will sport flat display and two will sport curved display. Following which a report from ET Times suggested that Galaxy S7 will come in two different screen sizes. One of the variant of the phone will sport a 5.2 inch flat screen display while the other one will be an “Edge” variant and will feature a 5.5 inch curved display. The recently leaked image suggests that the 5.7 inch variant will be the Galaxy S7 Edge Plus which will be powered by a Qualcomm Snapdragon 820 processor and come with a 4GB RAM. 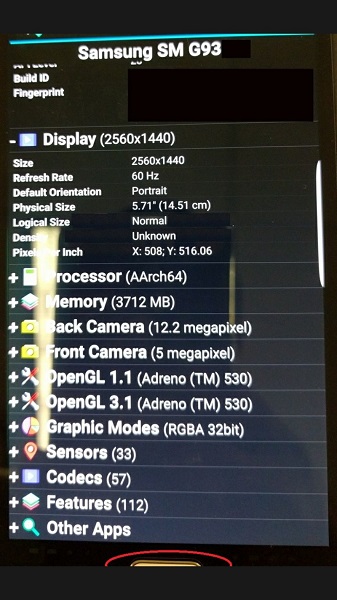 As per the image, the phone that bears a model number SM G93 will feature a 12.2 MP rear and 5MP front camera. In comparison, the Galaxy S6 has a 16 MP rear camera but it is expected that the camera on the 5.7 inch variant will have higher-quality sensor with larger pixels. Finally, the phone is said to come with a fingerprint sensor. We have already seen a bunch of speculations and reports about the Galaxy S7 and its variants and more specs are expected to surface in coming days.