HTC’s next flagship device is said to be called as Perfume, as per a latest leak from popular leakster @LlabTooFeR. The HTC Perfume will allegedly offer Android 6.1 out of the box along with Sense 8.0. 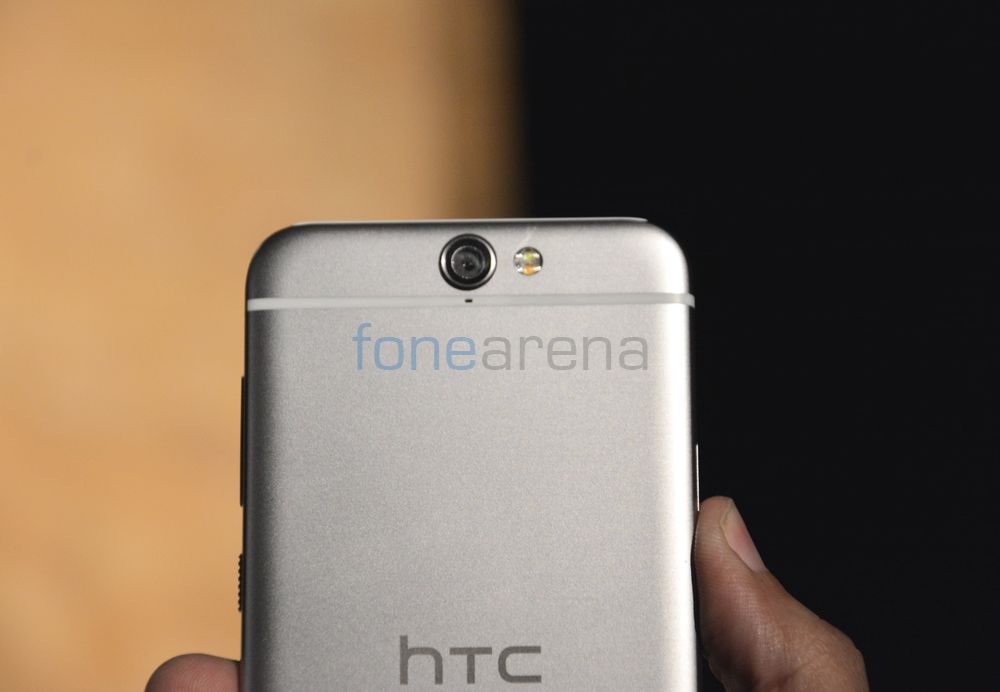 The latest news comes after it was rumored in August that HTC is working on a flagship phone that could be dubbed as HTC O2 and it will be powered by Snapdragon 820. Unfortunately, @LlabTooFeR did not offer any more details about the specs of the phone. As per previous reports, the flagship was said to sport a 6-inch QHD screen, 4GB of RAM, up to 128GB of internal memory, and a 3500 mAh battery. @LlabTooFeR mentions in the tweet that the HTC has killed the O2. Also, it is said that Perfume is just a codename for the flagship and not the actual name of the phone.

HTC has been struggling with revenues but it’s current flagship the One A9 helped the company post a a six month high in revenues and hopefully the Perfume will also contribute for the same.