Your conversations are about to get more lively and fun as Android is all set to receive a bunch of new emojis. Google has confirmed that beginning next week new set of emojis will hit Android devices. 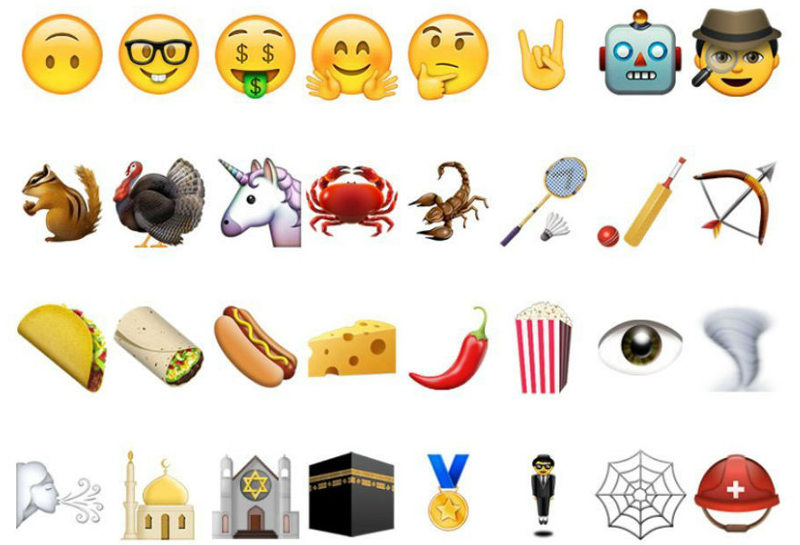 However, let us not get too excited as the rollout of new emojis is starting with new Nexus devices. Hiroshi Lockheimer, the senior vice president of Android, Chrome OS and Chromecast at Google, has announced on Twitter that new emojis will be arriving on Android devices next week, starting with Nexus devices. He further said that along with the emojis, Google has also shared the fonts and tech details with other OEMs so they can update as well. 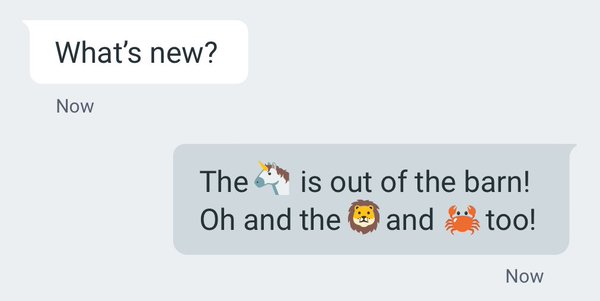 A unicorn, lion and crab emoji was used by Lockheimer in the latest tweet indicating that Unicode 8.0 characters will be applied in the Android software update. He had first announced in October that Google is working on bringing new emojis to Android. Android devices currently use Unicode 6.0 for emojis while Unicode 7.0 and 8.0 includes a diverse range of emojis. Last month, Apple updated its devices with the Unicode 8.0 emojis via its iOS 9.1 update. Some of these new emojis include, volleyball, taco, middle finger, champagne bottle, as well as new faces for sickness, thinking, and rolling eyes. The timeline for the update availability on other phones and tablets will be up to the individual manufacturers. Emoji has changed the way that people communicate on mobile devices and has become a very important part of the mobile and social media ecosystem.