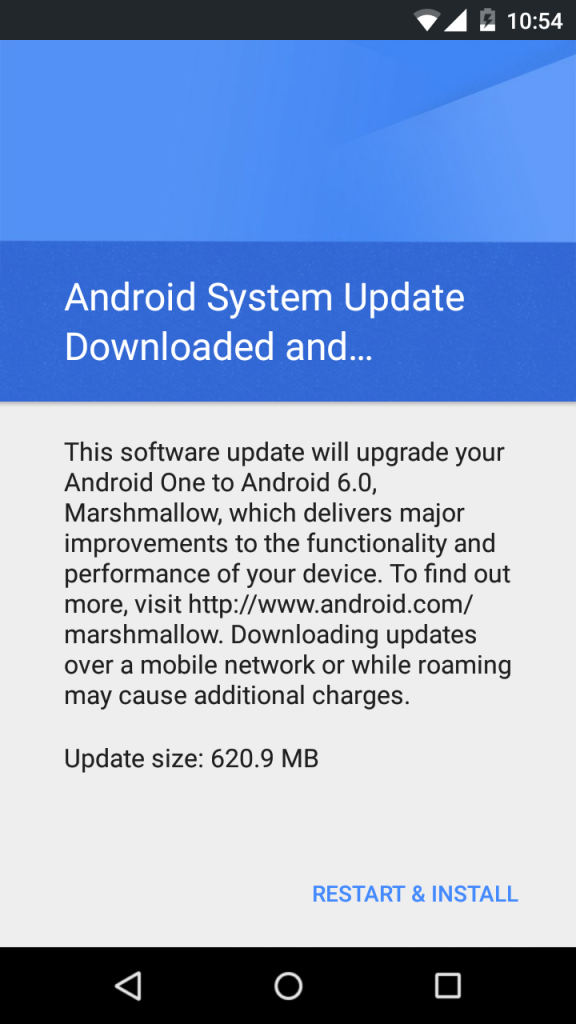 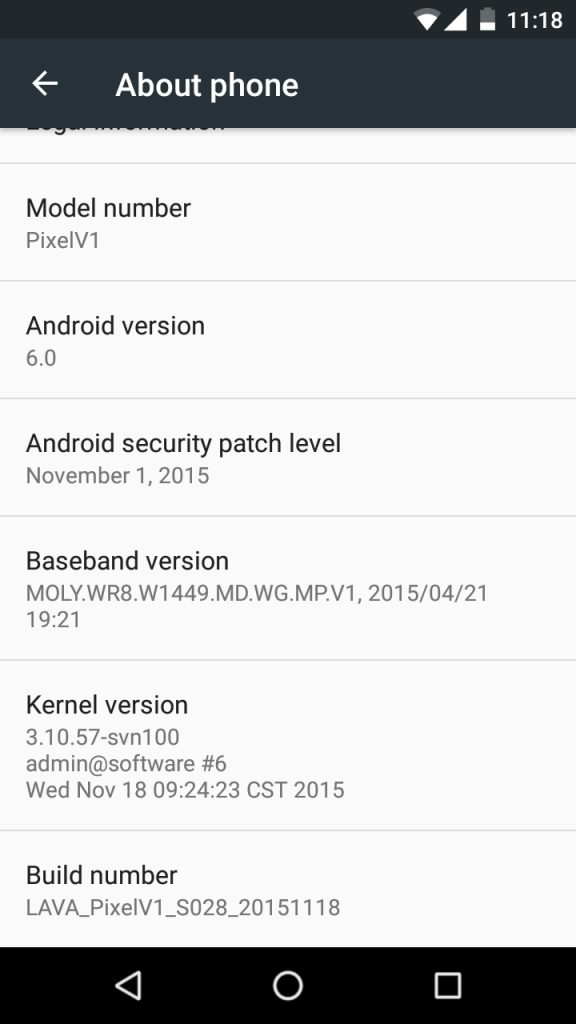 The Lava Pixel V1 which belongs to the Android One group of devices has just started receiving the update to Android 6.0 Marshmallow.

The upgrade to Marshmallow is available as an OTA update which is around 620.9MB in size. The build number is LAVA_PixelV1_S028_20151118. As with most other devices, the update to Marshmallow should bring in quite a lot of changes, improvements as well as bug and performance fixes. While no official changelog has been submitted, we are testing it ourselves and will let you know of the changes that have been made very soon.

As you can see in the screenshot above, the update also includes the latest Android security patch for the month of November. Since the update is quite large, we recommend that you do update over a WiFi connection to prevent high data consumption over cellular data. if you haven’t received the update to Marshmallow yet then do not despair as it may take a while before it becomes available on your particular device.