Facebook had started rolling out 360 degree videos to its News Feed in September. Now, the social network is expanding the feature to iOS and Gear VR headsets. 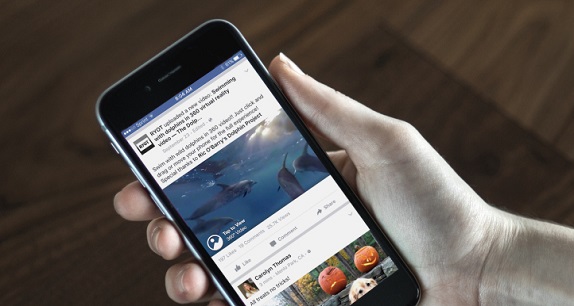 The 360 degree video feature was already available for Android and the web. iOS users will now be able to see and enjoy 360-degree videos from publishers like ABC News,Apple Daily (Taiwan), BuzzFeed, FOX’s Scream Queens, Frontline, GoPro, LeBron James & Uninterrupted, New Orleans Saints, and Nickelodeon. 360 degree videos allow you to move your device around to change your view of a particular scene and lets you drag your finger around the screen to change angles.

Facebook also revealed that it is launching a new 360 video microsite that offer information about upload guidelines, common questions, and a set of best practices. The social network is introducing an optional video control setting for Pages uploading 360 video on Facebook. Page owners will now have the ability to edit the initial camera position and vertical field of view before uploading their 360 videos, allowing for greater control in post-production. 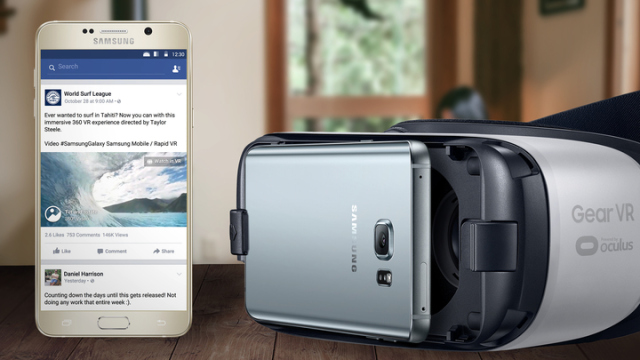 Along with iOS, 360 degree video support is also coming to Samsung’s Gear VR headset. Facebook is making it easier to upload 360-video from consumer cameras, including those from Theta, Giroptic, and IC Real Tech. Videos taken with these cameras will be shareable directly from the native mobile apps, making it easier to share. From today, the company will start testing 360-degree ads from companies including AT&T, Corona, Nescafe, Samsung, and Disney.