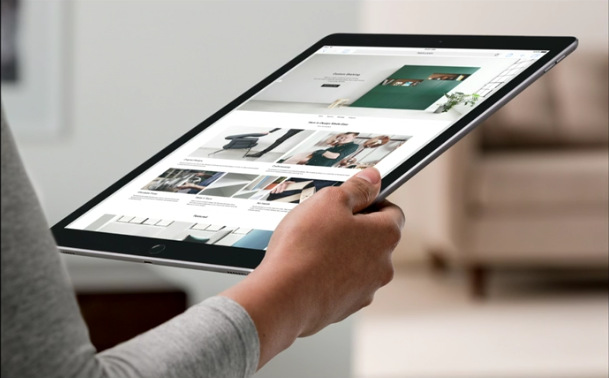 The Apple iPad Pro was officially unveiled in September however the news regarding its availability hasn’t been revealed. Sources now state that the high end tablet could be launched on 11th November in USA.

The launch would happen both online as well as offline which means you can either order an iPad Pro of your choice via Apple’s online store or go to a store and pick up one yourself.Apple are apparently training their staff to become well versed with the device by November 6th which is around a week prior to the launch itself.

As of now, this release is expected to be exclusive to USA only but other major markets such as UK, Hong Kong, Singapore and other European countries should follow very soon. The iPad Pro will start at a price of US$ 799. There will be both 32GB as well as 128GB Wi-Fi versions on offer while the LTE version will be available only in a 128GB variant and will cost over US$ 1000. The Apple Pencil and the Smart Keyboard will also be available on the same day at US$ 99 and US$ 169 respectively.